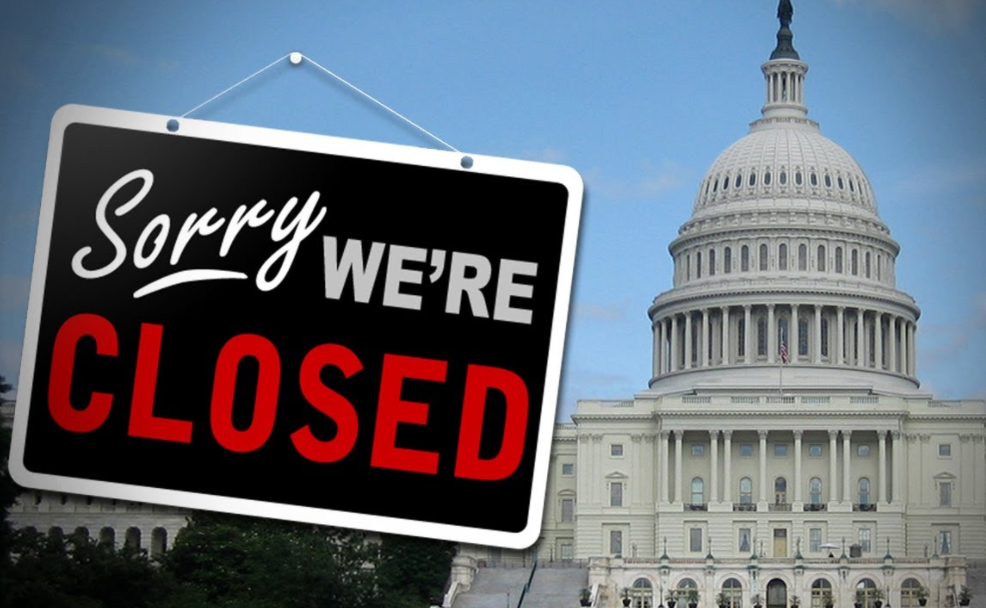 White House is preparing for a government shutdown, as the chances of a short-term government funding bill passed by the Senate are dimmed, said a White House official on Friday.

"OMB is preparing for what we're calling the Schumer Shutdown," said White House Office of Management and Budget Director (OMB) Mick Mulvaney at a press briefing on Friday.

The White House is blaming Senate Democratic leader Charles Schumer standing in the way for the Senate to pass the stopgap spending bill which has already been approved by the House of Representatives on Thursday night.

Before the briefing, Mulvaney told a group of White House reporters that the White House had told a bunch of administrative agencies to implement lapse plan, which means that they should prepare for a government shutdown.

Mulvaney reiterated at the press briefing that the White House does not want a shutdown.

The federal government is running on its third temporary spending bill since fiscal year 2018 which began on Oct. 1, last year. The current funding measure expires at Friday midnight.