HEADLINE Why US National Security Strategy calls China a rival?

Why US National Security Strategy calls China a rival? 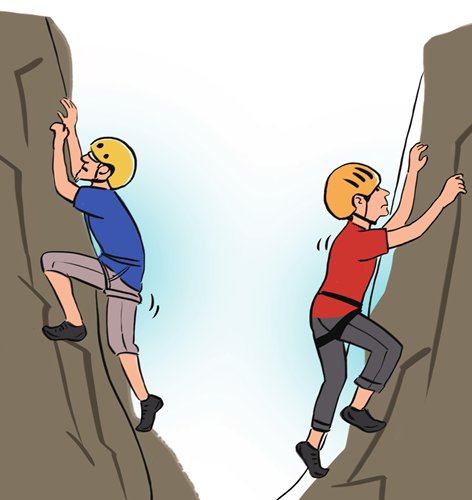 The Chongyang Institute for Financial Studies at the Renmin University of China recently published a report by associate research fellow Chen Chenchen about the wealth and future policy of US President Donald Trump's cabinet. The document can help us understand why the latest US National Security Strategy labels China as a main rival power.

According to the report, the proportion of business elites in the Trump administration is not significant compared to former governments. But based on the scale of their wealth, Trump's initial cabinet members have much more wealth than any former cabinet.

Trump's cabinet came to power when the US saw its largest rich-poor gap in history. A report by the Federal Reserve in September showed that the top 1 percent richest US families own 39 percent of national wealth, growing 2.7 percent from 2013.

Normally, people expect the US government to adopt policies that facilitate fair income distribution. But the Trump administration obviously values benefits more and emphasizes competition, due to the wealth of his team and the traditional values represented by US capitalists.

Capital always advocates seeking strength by competition. This has formed the foundation of US values that make the country the superpower. It is also the reason why the US can be more resilient to the widening rich-poor gap than Europe.

Advocating competition is the essence of the tradition of Anglo Saxon Protestantism, the core value system of the US. Trump's stress on competition sides with the conservatives' recall for tradition.

In my recent trip to the US, I learned that the most of middle-class who voted for Trump think that US strength has declined because of overwhelming stress on fairness.

Of course, the current US society is divided and not all people support laying priority on competition. Trump administration's effort to increase America's strength will be restrained by problems caused by the growing income gap.