HEADLINE Will China out-innovate the West?

Will China out-innovate the West?

From the early nineteenth century to the early twentieth century, Western countries attributed their economic growth to the discoveries of “scientists and navigators.” A country needed only the “zeal” to develop “obvious” commercial applications, and build the facilities to meet demand for new products. 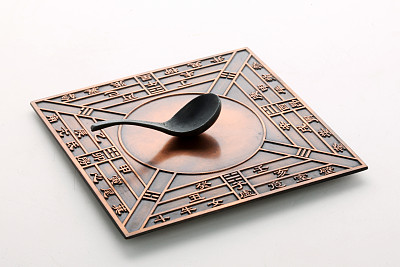 Until recently, the Chinese believed the same thing. But now, Chinese businesspeople and entrepreneurs are increasingly showing not only the entrepreneurial drive to adapt to new opportunities, but also the desire and capacity to innovate for themselves, rather than simply copying what’s already out there.

Indeed, more and more Chinese companies are realizing that they must innovate in order to get – and stay – ahead in the global economy. Several companies – notably Alibaba, Baidu, and Tencent – made breakthroughs, by offering digital-age infrastructure that facilitates innovative activity. And industrial firms have recently moved into robots and artificial intelligence.

For its part, China’s government is evidently supportive of Chinese businesses developing a capacity to produce indigenous innovations. It no doubt recognizes that such innovations are all the more valuable when innovation remains weak in the West, where growth in total factor productivity (TFP) has continued its long slowdown.

In recent years, China’s government has introduced initiatives aimed at increasing both entrepreneurship and innovation. It has shortened dramatically the process for forming a new company. It has built a vast number of schools, where Chinese children learn more about the world they will face. And it recently facilitated the entry of foreign experts to work on new projects in the business sector. 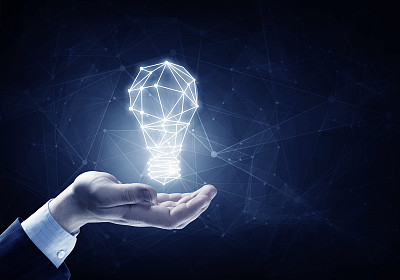 At the World Economic Forum’s annual meeting in Davos, Switzerland, in January, Chinese officials discussed basic reforms that the government introduced two years ago to increase competition. Under the new policy, excess capacity now signals that supply should be allowed to contract and prompt redundant firms to exit the market. Of course, excess demand signals that supply should be allowed to increase, leading to the entry of new firms.

The key insight is that when existing enterprises are protected from new market entrants bearing new ideas, the result will be less innovation and less “adaptation” to a changing world, to use Friedrich Hayek’sterm.

Another argument can be made. In any modern economy, virtually every industry operates in the face of a largely unknowable future. The more companies an industry has thinking about a problem, the more likely a solution is to be found. A company that has been kept out of an industry might know something that all the companies in the industry do not. Or some unique experience may have furnished an individual with “personal knowledge” that is impossible to transmit to others who have not had the same experience. Whatever the case, society benefits – through lower prices, more jobs, better products and services, and so forth – when outsiders with something to add are free to do so.

All of this was known to the great theorists of the 1920s and 1930s: Hayek, Frank Knight, and John Maynard Keynes. And now it is known to the Chinese, who understand that a country benefits when companies – each with its own thinking and knowledge – are free to compete. 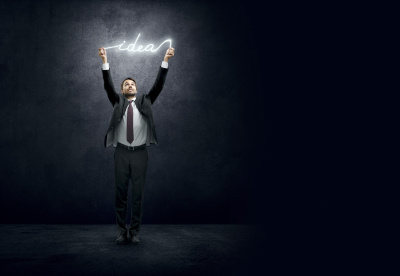 The West seems to have forgotten this. Since the 1930s, most Western governments have seen it as their duty to protect established enterprises from competition, even when it comes from new firms offering new adaptations or innovations. These protections, which come in myriad forms, have almost certainly discouraged many entrepreneurs from coming forward with new and better ideas.

History is rife with evidence of the value of competition. In post-war Britain, into the 1970s, industries were controlled by exclusive clubs within the Confederation of British Industry, which barred new entrants. By the time Margaret Thatcher became prime minister in 1979, TFP had stagnated. But Thatcher put a stop to the Confederation’s anti-competitive practices, and Britain’s TFP was growing again by the mid-1980s.

We are now seeing something similar in China. By 2016, China’s TFP growth rate had been slowing for a number of years. But since the reforms that year, it has been increasing.

The West must address its great TFP slowdown, which has lasted since the late 1960s. Ending protection of incumbents from new entrants possessing ideas for new adaptions and innovations is a good place to start.

(The author, the 2006 Nobel laureate in Economics, is Director of the Center on Capitalism and Society at Columbia University and the author of Mass Flourishing.)