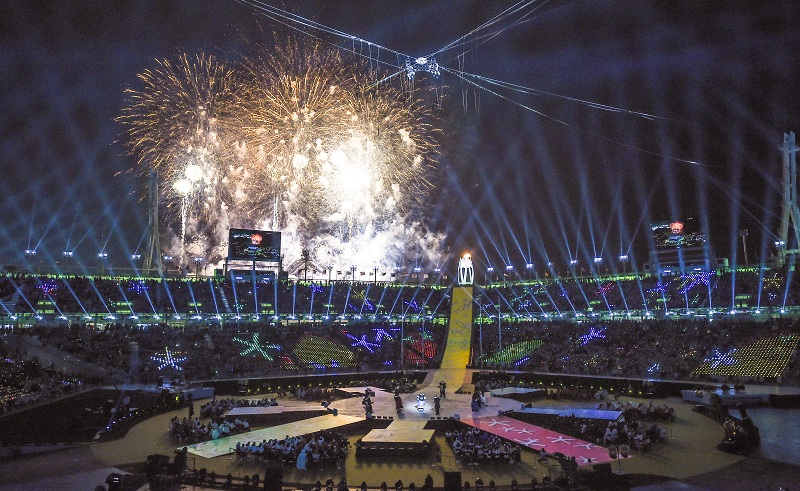 The 2018 Paralympic Winter Games reeled off its closing ceremony on Sunday to wrap up the 10-day journey of Paralympians in PyeongChang, an east county of South Korea.

The ceremony  was being held at the PyeongChang Olympic Stadium, a main stadium built only for the opening and closing ceremonies.

The PyeongChang Paralympics brought a record number of 567 athletes from 49 countries and regions around the world, including the Democratic People's Republic of Korea (DPRK) that took part in the Winter Paralympics for the first time.

The United States, which sent the largest delegation with 68 athletes, dominated the medal tally with 36 medals in total, including 13 gold, 15 silver and eight bronze medals. 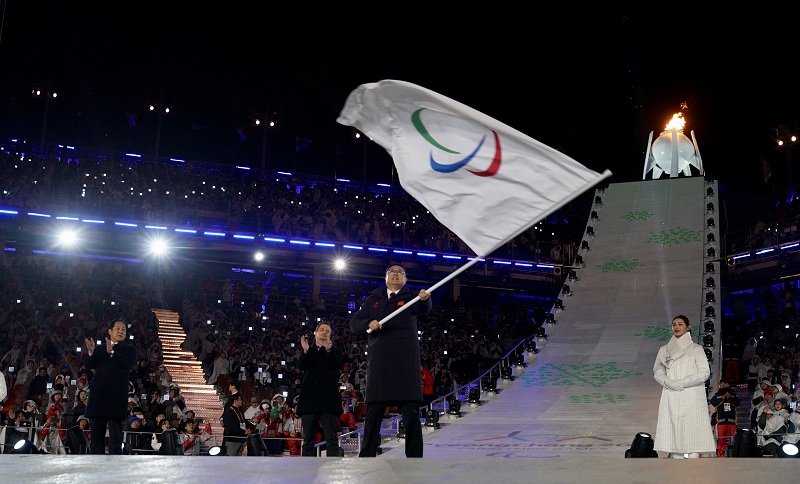 China stood in the 20th place with one gold in the wheelchair curling for its first-ever Winter Paralympic medal.

South Korea hosted the Paralympic Games for the first time in 30 years, after hosting the Seoul Summer Paralympics in 1988.

The next Paralympic Winter Games will be hosted in Beijing, China in 2022. 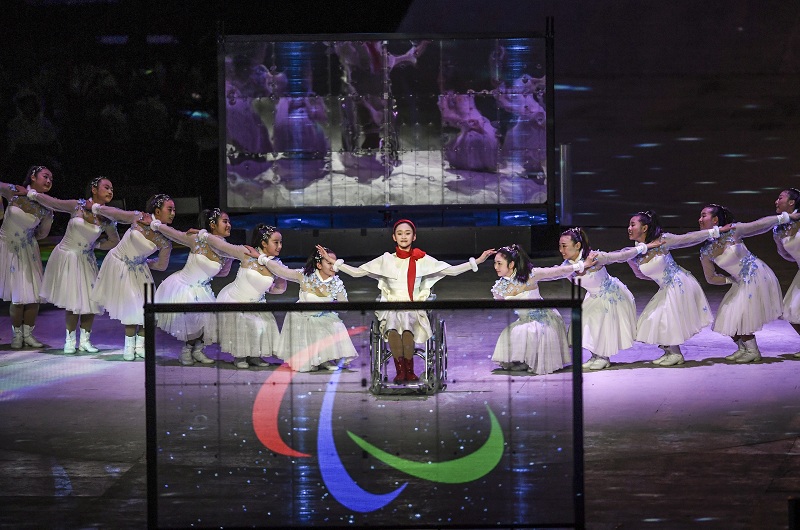