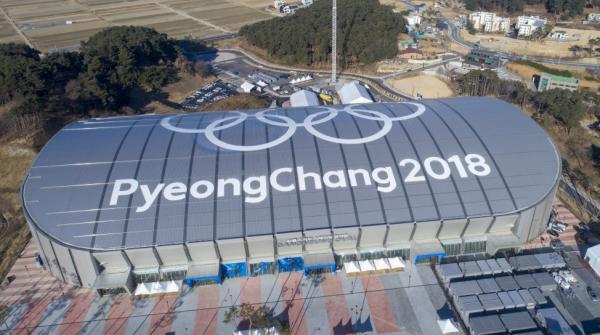 Pyeongchang (People's Daily) — An eight-minute show previewing the Beijing 2022 Winter Olympic Games on the final day of this year's Games is among the most-talked about topics in the media, after China's short track team claimed their gold medals on Thursday.

Beijing, awarded the right to host the 2022 Olympics in 2015, will stage a show highlighting Chinese culture using modern technology. 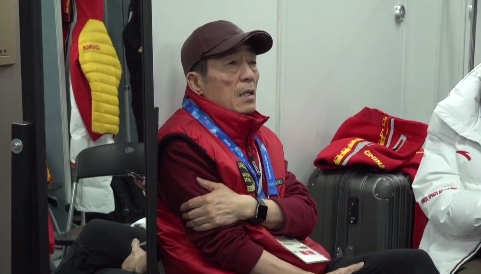 Zhangyimou, the director of the eight-minute show of Beijing, supervises the rehearsal despite the fever caused by cold. (Photo: Sina.com)

Director Zhang Yimou, who masterminded the eight-minute preview for the Beijing 2008 Summer Games in Athens in 2004, said this show is totally different from the one in 2004.

"The show will not only feature the development of China in recent years, but also highlight confidence in hosting the 2022 Winter Games," Zhang was quoted as saying.

He also noted the number of the performers will be less than in 2004.

The performance team, which arrived in South Korea on February 17, was making its final preparations in Catholic Kwandong University in Gangneung, a neighboring city of Pyeongchang.

Detail of the show have yet to be unveiled.

The performers of the eight-minutes show are on physical training. (Photo: Xinhua)

The weather conditions on the final day of the Olympics are a concern for the performers, as the Pyeongchang Olympic Stadium is often colder and windier than Gangneung.

The Beijing 2022 organizing committee has launched a mini-app on social media platform WeChat to collect voice messages offering praise and anticipation for the 2022 Winter Games. Selected clips will be presented during the preview.

The 2008 Summer Olympics in Beijing has won wide praise, with some multi-time Olympic-goers ranking it as "the best Olympics" they've ever attended.