Xu Jiayin, chairman of Evergrande Real Estate Group, recorded second-highest growth in wealth in 2017, with a net worth growth of $27.4 billion, according to Forbes’s latest ranking.

Forbes tracked the net worth of more than 2,000 billionaires between Jan 1 and Dec 14 this year.

Let's take a look at the full list of top 10 biggest billionaire gainers. 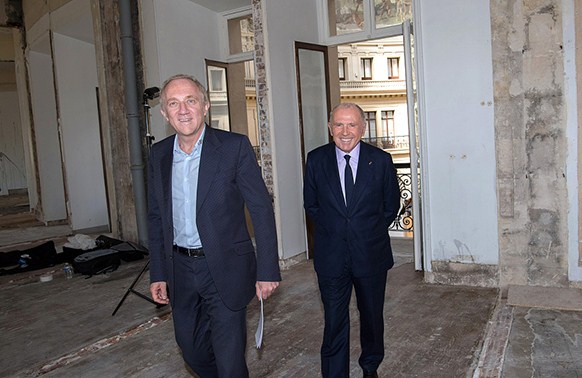 CEO of Kering Group, Francois-Henri Pinault, attends the press conference to announce the transformation of the former Paris Stock Exchange into the new museum of the Pinault Foundation in Paris, June 26, 2017. (Photo: VCG) 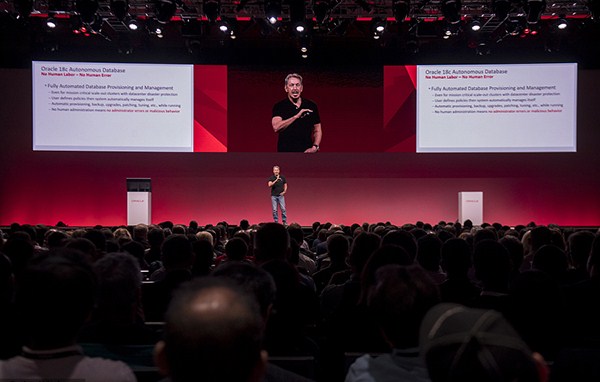 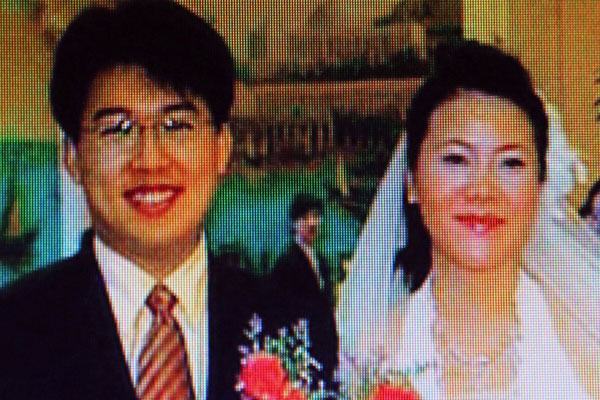 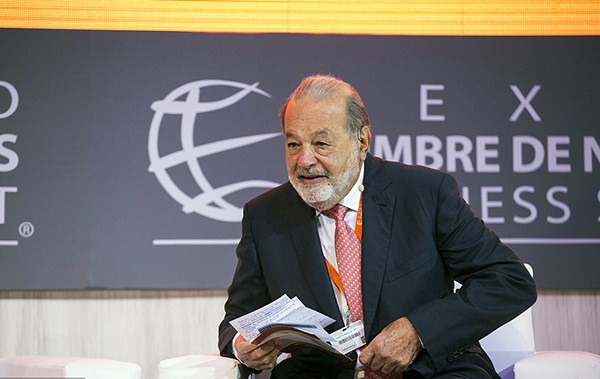 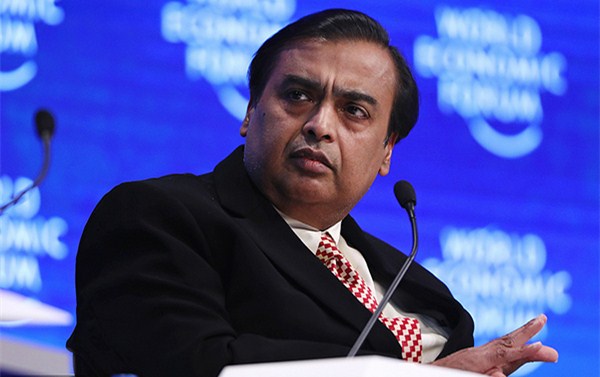 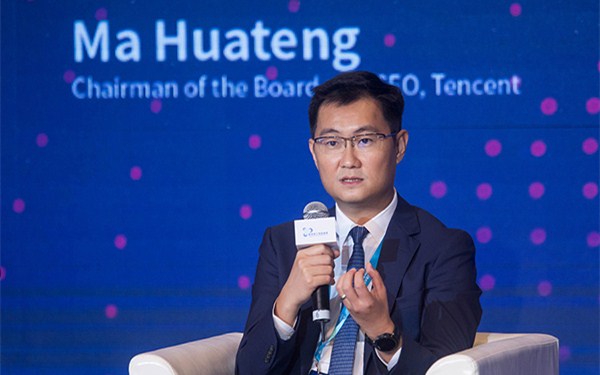 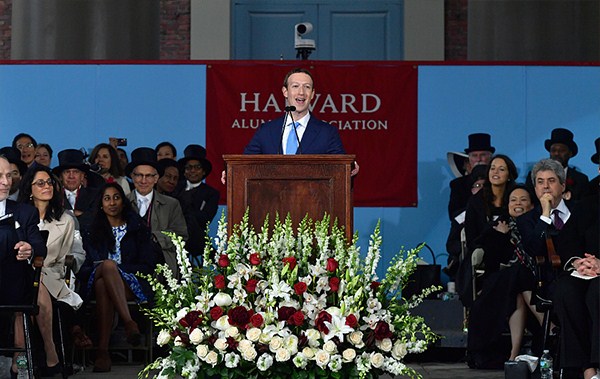 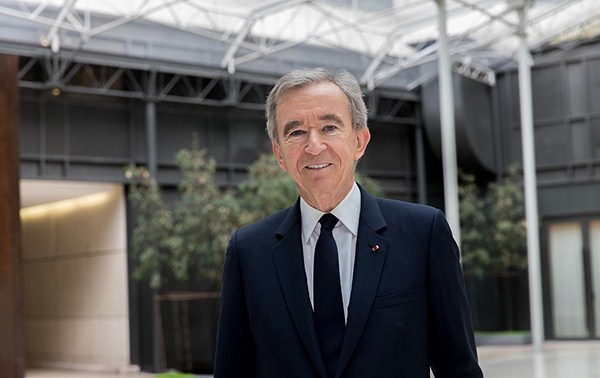 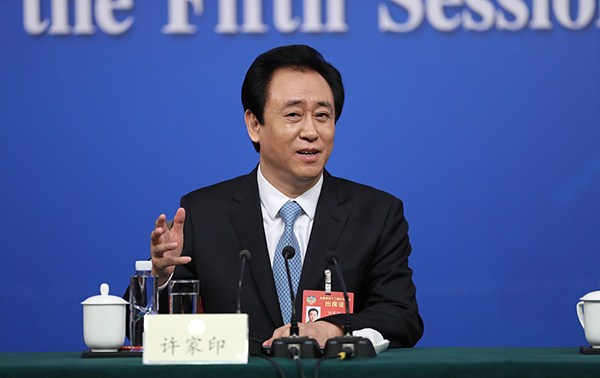 Xu Jiayin speaks at a news conference during the Fifth Session of the 12th National Committee of the Chinese People’s Political Consultative Conference in Beijing, Mar 9, 2017. (Photo: VCG) 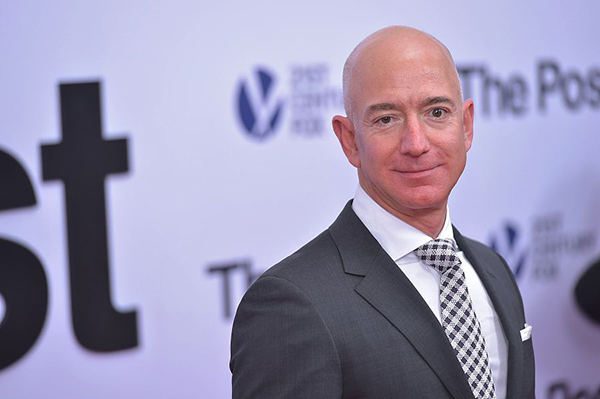