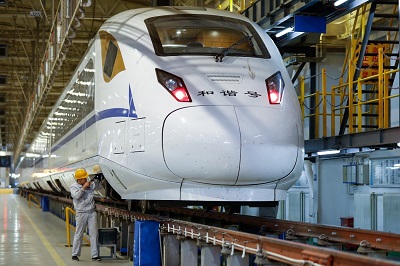 The first Xi’an-Chengdu high-speed train sets out after its overhaul on December 6. (Photo: Wang Shutian)

Chengdu (People's Daily) - At 8:22 am on December 6, the first high-speed train D4251 sets out from the Xi’an North Railway Station to the Chengdu East Railway Station. It marks a new era of transportation from Shaanxi to Sichuan province. 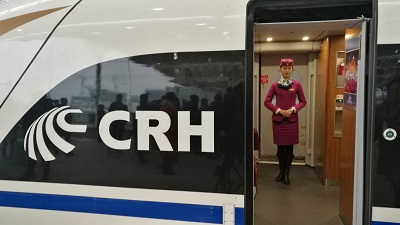 The high-speed train runs at 250 kilometers per hour, passing through Hanzhong, Guangyuan, Mianyang and Deyang Railway Stations. With new trains to be put into operation on December 26, bullet trains between Xi’an and Chengdu will be increased to 96 trains in total.

These trains are a big hit among tourists, the Xi’an-Chengdu high-speed railway sold out on the first day of operation. The railway department will reconnect and run extra trains to satisfy the travel demand of passengers. 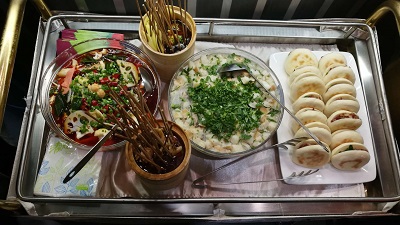