HEADLINE Xi congratulates Zeman on his re-election as Czech President

Xi congratulates Zeman on his re-election as Czech President 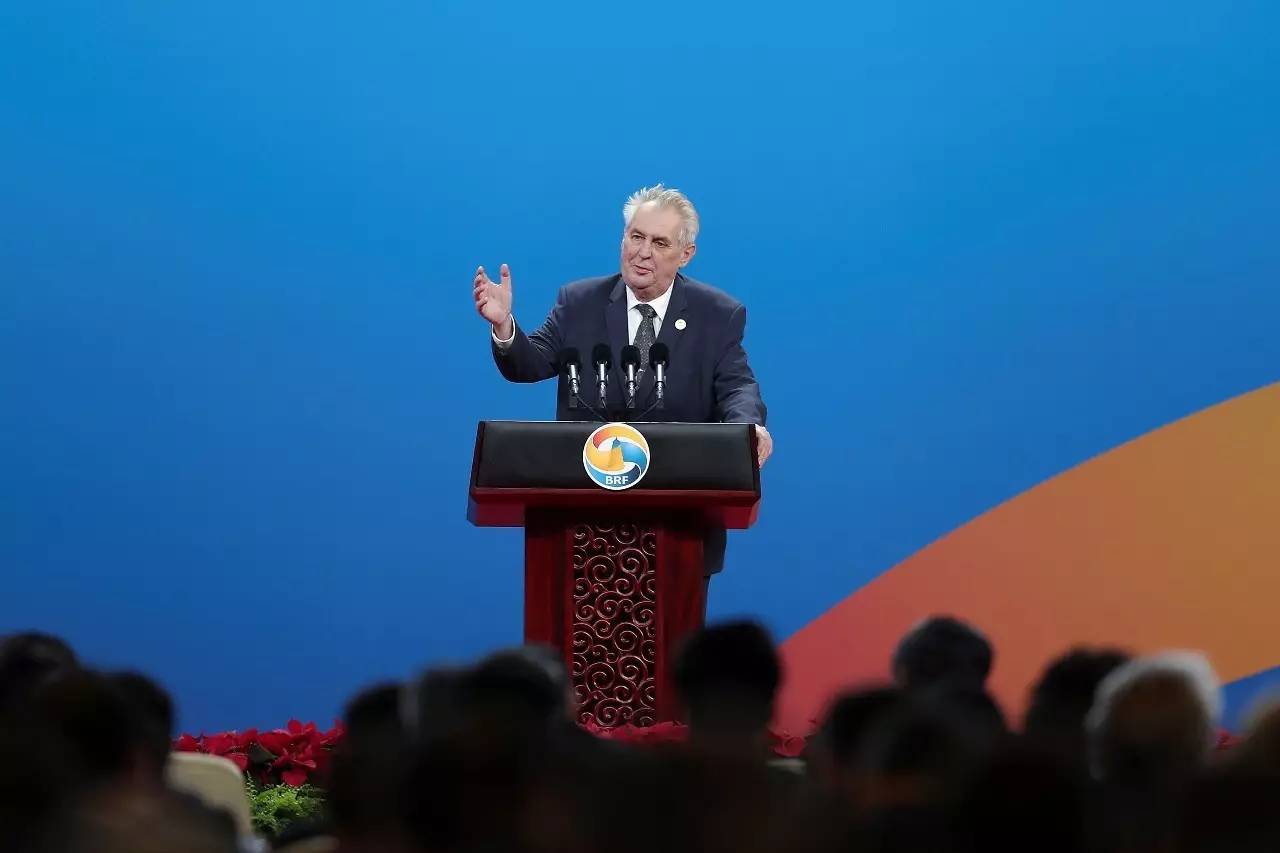 Czech President Milos Zeman delivers a speech at the Belt and Road Forum for International Cooperation in Beijing, May, 2017. (Photo: Reuters)

In his congratulatory message, Xi said that the Czech Republic was among the first countries to recognize and establish diplomatic ties with the People's Republic of China and bilateral ties have witnessed vibrant development and reaped bumper harvests in recent years.

"I attach great importance to the growth of Sino-Czech relations and am willing to continue joint efforts with you to lift bilateral strategic partnership to a higher level so as to better benefit the two countries and two peoples," said the Chinese president.

Zeman defeated Jiri Drahos in a runoff of the Czech presidential election on Saturday, gaining 54.8 percent of the ballots.

He was first elected to the presidency in 2013.