President Xi Jinping Friday stressed the importance of reform in 2018, when China will celebrate the 40th anniversary of launching the reform and opening-up policy. 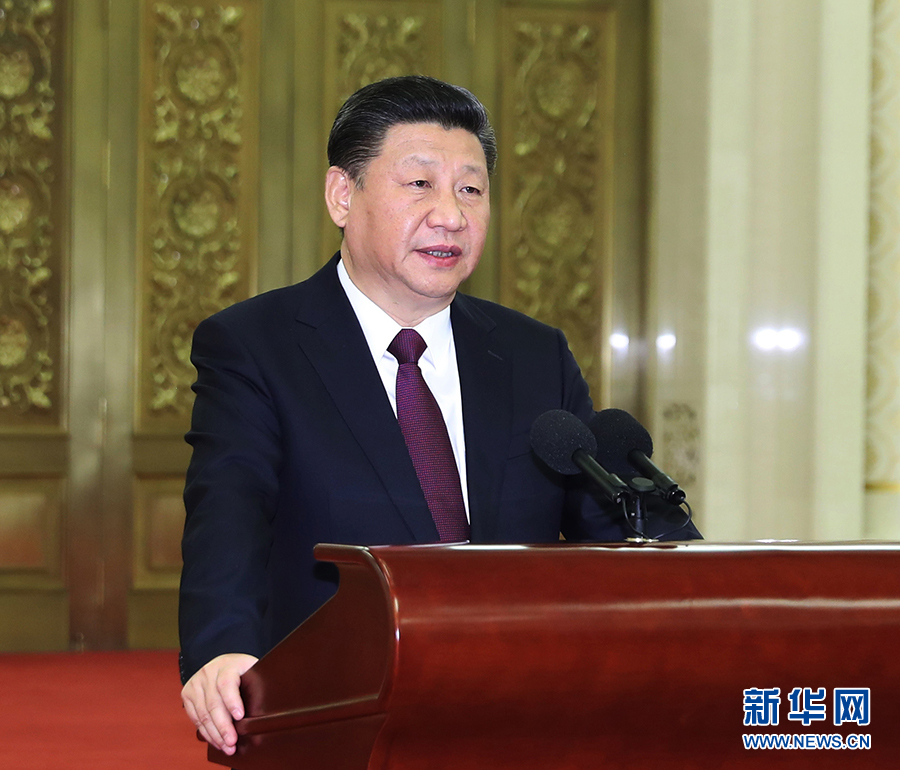 Xi, also general secretary of the Communist Party of China Central Committee and chairman of the Central Military Commission, made the remarks while addressing a New Year gathering held in Beijing by the National Committee of the Chinese People's Political Consultative Conference.