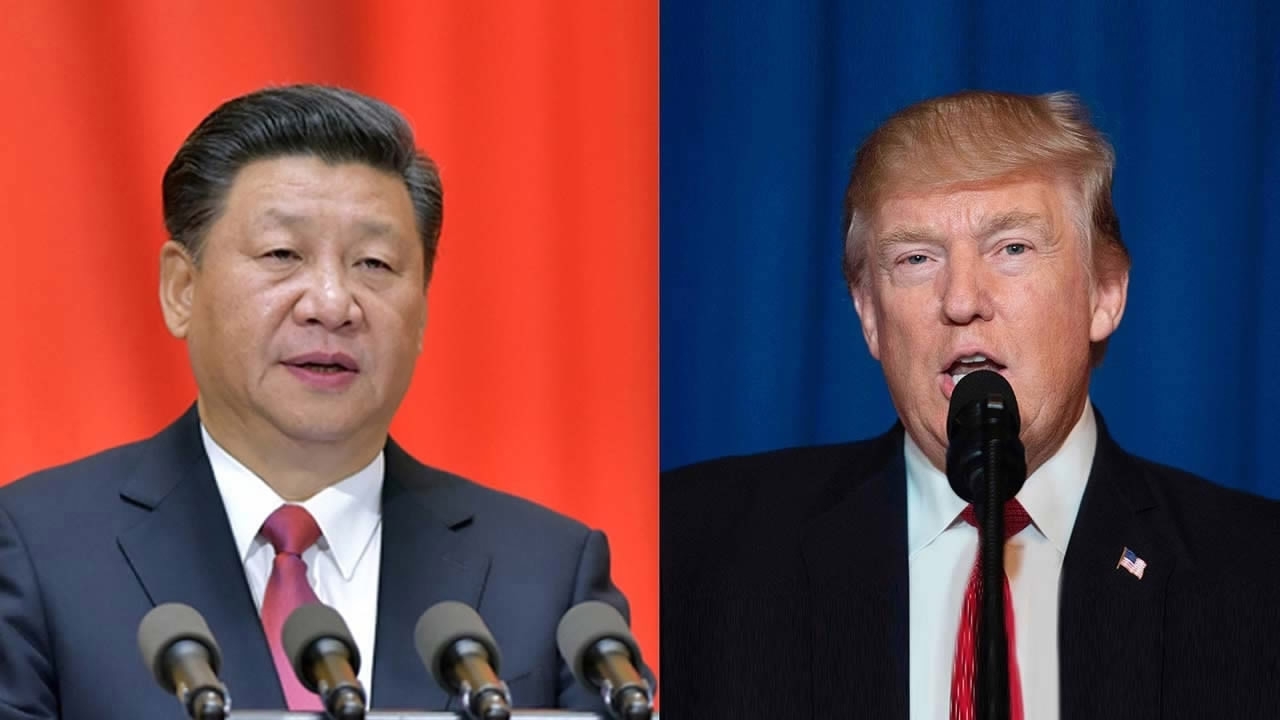 Chinese President Xi Jinping and his US counterpart Donald Trump talked about the denuclearization of the Korean Peninsula during a phone conversation on Wednesday, Xinhua News Agency reported.

Xi said that the denuclearization in the Peninsula is China's unswerving goal and China is ready to join the US in pushing the nuclear issue towards a peaceful settlement.

Trump said he is willing to join China in search for solutions to Korean Peninsula nuclear issue, Xinhua reported.

Trump also said on Twitter that the US will impose additional major sanctions on North Korea.