HEADLINE Xi Jinping and His Era (7): Architect of Modernization for New Era

Xi Jinping and His Era (7): Architect of Modernization for New Era

ARCHITECT OF MODERNIZATION FOR NEW ERA The highlight of the 19th CPC National Congress was "Xi Jinping Thought on Socialism with Chinese Characteristics for a New Era," now written into the newly revised CPC Constitution, and a significant breakthrough of the sinicization of Marxism.

"Since the Party's 18th National Congress, Chinese Communists, with Comrade Xi Jinping as their chief representative, in response to contemporary developments and by integrating theory with practice, have systematically addressed the major question of our times: what kind of socialism with Chinese characteristics the new era requires us to uphold and develop, and how we should uphold and develop it, thus giving shape to Xi Jinping Thought on Socialism with Chinese Characteristics for a New Era," reads the revised Constitution.

Under the guidance of Xi's thought, the CPC has led the Chinese people of all ethnic groups in a concerted effort to carry out a great struggle, develop a great project, advance a great cause, and realize a great dream, ushering in a new era of socialism with Chinese characteristics. 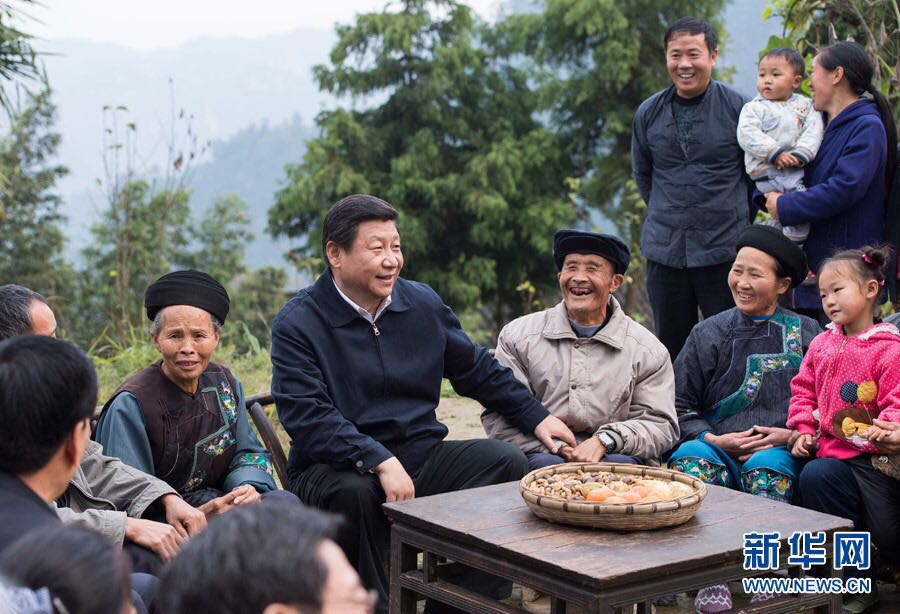 The modernization model Xi proposes is distinct not only from the Western model of modernization through industrialization and colonization but also from the neo-liberal model advocated by the Washington Consensus.

About 150 years after Karl Marx's "Das Kapital" was published and 170 years after the Communist Manifesto was released, socialist China will soon celebrate the 40th anniversary of reform and opening up.

In September Xi presided over a study session for members of the CPC Central Committee Political Bureau which reviewed the development of socialism over the past 500 years.

He studied China's failures in copying the political systems of other countries and the successes that came after choosing socialism, especially the experience of nearly 40 years of reform and opening up. He analyzed the development models of other countries.

"Only the wearer knows if the shoes fit or not," Xi said.

The Party must "neither retrace our steps to the rigidity and isolation of the past, nor take the wrong turn by changing our nature and abandoning our system." 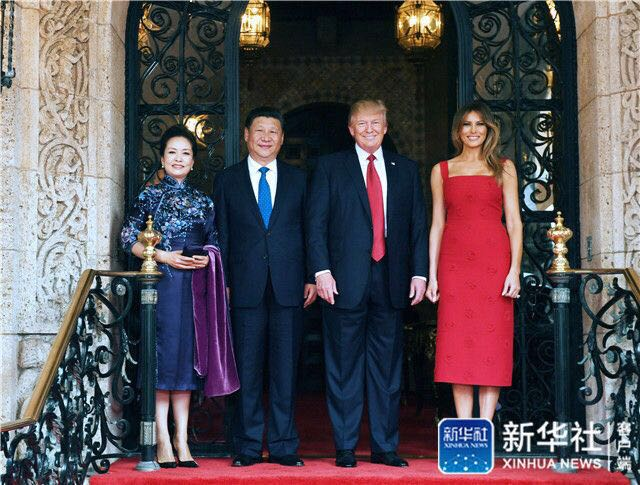 In his report to the congress, Xi said: "The path, the theory, the system, and the culture of socialism with Chinese characteristics have kept developing, blazing a new trail for other developing countries and nations to achieve modernization. It offers a new option for other countries and nations who want to speed up their development while preserving their independence; and it offers Chinese wisdom and a Chinese approach to solving the problems facing mankind."

Development of socialism in China, both in practice and theory, has shown that the country is able to avoid the historical cycle of rise and fall. Likewise, it could evade the "Tacitus Trap," which warns that when a government loses credibility, whether it tells the truth or a lie, it is inevitably thought to be lying.

China offers an alternative answer to such predictions as the "end of history," raised by Francis Fukuyama who argued for the inevitable triumph of Western liberal democracy, and has brought new meaning to the comprehensive development of human society.

Xi has led socialism with Chinese characteristics to a new era, a new era for entire humanity, as we stand together at the crossroads of new development paths.