HEADLINE Xi Jinping thought proposed to be included in Constitution

Xi Jinping thought proposed to be included in Constitution 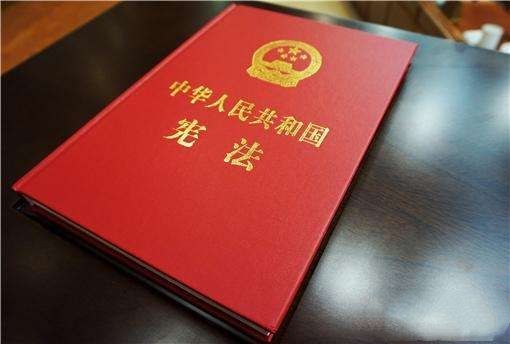 The Communist Party of China Central Committee proposed writing Xi Jinping Thought on Socialism with Chinese Characteristics for a New Era into the country's Constitution.

The Scientific Outlook on Development was also proposed to be included in the Constitution.

The proposal was made public on Sunday.

According to the proposal on the Constitution revision, under the leadership of the CPC and the guidance of Marxism-Leninism, Mao Zedong Thought, Deng Xiaoping Theory, the Theory of Three Represents, the Scientific Outlook on Development, and Xi Jinping Thought on Socialism with Chinese Characteristics for a New Era, the Chinese people of all nationalities will continue to adhere to the people's democratic dictatorship and the socialist road, persevere in reform and opening to the outside world, steadily improve socialist institutions, develop the socialist market economy, develop socialist democracy, improve the socialist rule of law, apply a new vision of development and work hard and self-reliantly to modernize the country's industry, agriculture, national defence and science and technology step by step and promote the coordinated development of the material, political, cultural and ethical, social and ecological advancement, to turn China into a great modern socialist country that is prosperous, strong, democratic, culturally advanced, harmonious, and beautiful and realize national rejuvenation.