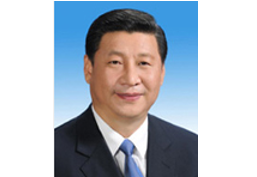 At the invitation of President Tran Dai Quang of the Socialist Republic of Vietnam, President Xi Jinping will travel to Da Nang of Vietnam for the 25th APEC Economic Leaders' Meeting from November 10 to 11.