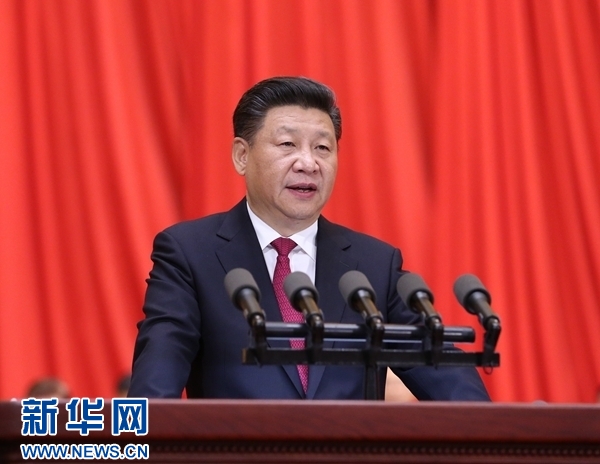 Xi Jinping was elected deputy to the 13th National People's Congress (NPC) by a unanimous vote at the first session of the 13th regional people's congress of the Inner Mongolia Autonomous Region Tuesday.

Xi was nominated by the Central Committee of the Communist Party of China (CPC) as a candidate for deputy to the 13th NPC, which was put to a vote at the regional congress.

The announcement of Xi's unanimous election won thunderous applause at the session.

Xi was among 58 deputies elected to the new NPC at the regional congress on Tuesday afternoon.

The unanimous vote for Xi by more than 500 deputies to the regional people's congress represents the heartfelt aspiration of more than 25 million residents in Inner Mongolia, the deputies said.

It is also a vivid demonstration of the loyalty to the core of the CPC and support of the people's leader by more than 1.3 billion Chinese from various ethnic groups, according to the deputies.

The 13th NPC will open its first annual session in Beijing on March 5.