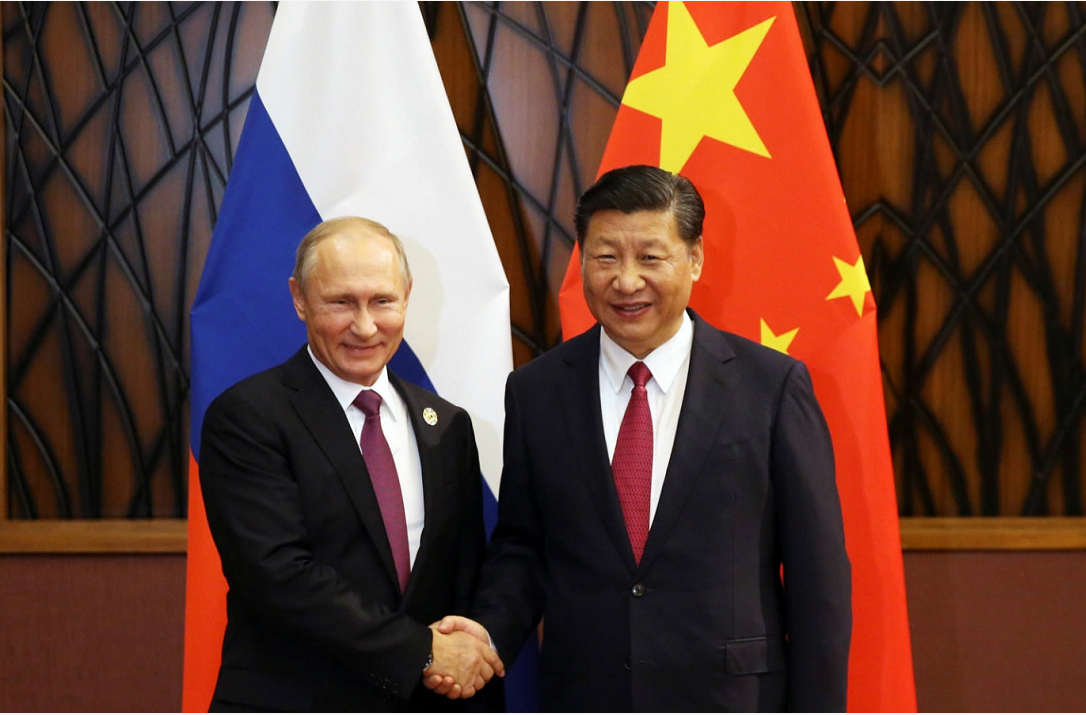 President Xi Jinping and Russian President Vladimir Putin met on Friday on the sidelines of the Asia-Pacific Economic Cooperation (APEC) summit in Da Nang, Vietnam. Meanwhile, it was reported that US President Donald Trump would not meet Putin during the APEC summit. While Russia does not have much say on the globalization issue closely followed by APEC members, its influence as one of the major world powers has not faded away. The China-Russia comprehensive strategic partnership of coordination is one of the key pillars that have made the greatest contribution to supporting the current international order. China-Russia ties have developed steadily in recent years and scored significant achievements. The two countries can create a lot of impact on major issues through their strategic cooperation amid the complicated international environment. However, the way some people in China see Russia has been deeply influenced by Western public opinion and they fail to understand the value of China-Russia relations. Some in China believe that all that matters is China's relations with the US and the West. They believe that Russia is unreliable and keen on finding fault with China, its biggest neighbor. This perception is ideological thinking. Such a voice is marginal in China. China-Russia relations remain firm. The two nations have developed a high level of political trust and the mechanism for the regular exchange of visits between leaders of the two countries. Heads of the two countries would hold bilateral meetings on almost all occasions when they are both present. The two countries also coordinate more closely on major international issues, and military exchanges between the two nations have also been continuously enhanced. Bilateral trade may not be that impressive but the prospects are good. Cultural exchanges have also strengthened. But the two countries still need to work harder on many fronts especially on enhancing people-to-people exchanges. Compared with elements from Western, Japanese and Korean culture, cultural elements from Russia are rarely found in China. This is largely due to insufficient non-governmental exchanges between China and Russia. Russian folk songs such as Katyusha and Moscow Nights, popular among Chinese, are the legacy of the former Soviet Union. Young Chinese have little knowledge of what are considered popular among the Russian youth and Internet. Chinese perception of Russia still remains in the former Soviet era. Conversely, Russian public perception of contemporary China is also limited. The theory of the China threat prevalent in the West also influences Russian society.   The situation should change. The China-Russia comprehensive strategic partnership of coordination needs to be substantiated through enhanced people-to-people exchanges. The two economies are highly complementary and their cultures are distinct. There is so much that can be done to deepen their people-to-people exchanges. As long as they work hard, it will yield results. Strategic cooperation between the two countries has far-reaching significance. Their comprehensive strategic partnership has become a valuable strategic asset to both countries. By supporting each other, China and Russia can resist attempts by external forces to strategically alienate either of them. The shared belief between China and Russia on major international issues also encourages other countries around the world to pursue independence.  Given that the West does not like to see closer ties between China and Russia, with many channels for the West to exert influence on people in Chinese and Russian society, it makes more sense for China and Russia to consolidate their comprehensive strategic partnership. The top leaders of the two nations have set an example in advancing cooperation between their countries, and key members of the two societies should keep abreast with the times and live up to the expectations of the era.