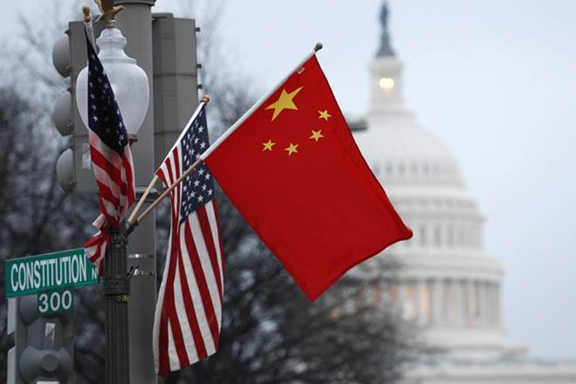 Chinese President Xi Jinping's special envoy and Vice Premier Liu He will visit the United States from May 15 to 19 for economic and trade consultations, a foreign ministry spokesperson said here Monday.

Liu, also a member of the Political Bureau of the Communist Party of China Central Committee and chief of the Chinese side of the China-U.S. comprehensive economic dialogue, will pay the visit at the invitation of the U.S. administration, spokesperson Lu Kang said.

Liu will continue to hold consultations with the U.S. economic team headed by the U.S. Treasury Secretary Steven Mnuchin on economic and trade issues between the two countries, he said.