HEADLINE Xi says he has full confidence in China-France ties

Xi says he has full confidence in China-France ties 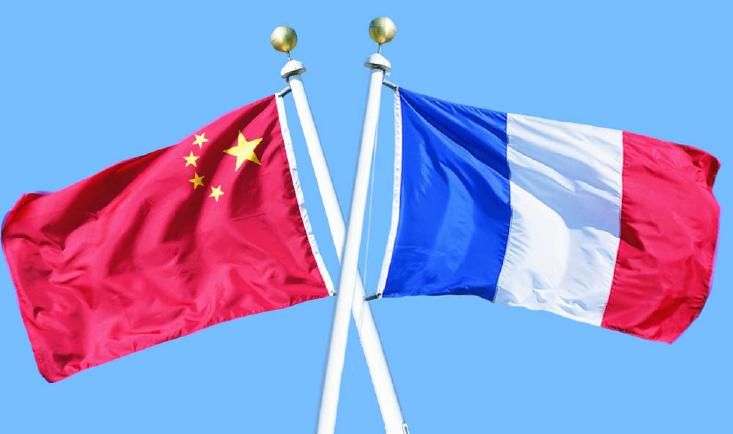 BEIJING, May 25 (Xinhua) - Chinese President Xi Jinping said Friday that he had full confidence in the prospects for China-France ties.

Xi made the remarks when meeting with former French President Francois Hollande at the Diaoyutai State Guesthouse in Beijing.

"We paid visits to each other's country during your presidency and forged the China-France comprehensive strategic partnership, which has served as the sound foundation for the long-term development of bilateral ties,"said Xi.

"I have full confidence in the prospects for the China-France ties," he said, stressing that China and France reached broad consensus on expanding bilateral and multilateral cooperation during President Emmanuel Macron's state visit to China in January.

The international situation has undergone profound and complicated changes, while countries are becoming more interdependent and no country can stand aloof, said Xi.

China is willing to work with France to enhance strategic coordination, stick to multilateralism, jointly address global challenges and promote world economic growth as well as facilitation and liberalization of trade and investment, so as to help safeguard a world order that should be peaceful, stable, open and inclusive, he said.

China stands ready to enhance cooperation with the European Union, he added.

Hollande said he was glad that he had made efforts to enhance France-China ties during his presidency and injected impetus into the comprehensive strategic partnership.

Saying that he cherished his friendship with Xi, Hollande spoke highly of China's active role in international affairs under the leadership of Xi, especially China's important contribution to the Paris agreement on climate change.

He said he was happy to see the momentum of strategic cooperation between France and China can continue and be enhanced under the current circumstances, as this is conducive to multilateralism and resolving international and regional issues via dialogue and cooperation.