President Xi Jinping has called for enhanced cooperation in science and technology between the Hong Kong Special Administrative Region (HKSAR) and the mainland, vowing support for the region to become an international center of innovative technologies and for HKSAR scientists to contribute to national strength building in this regard. 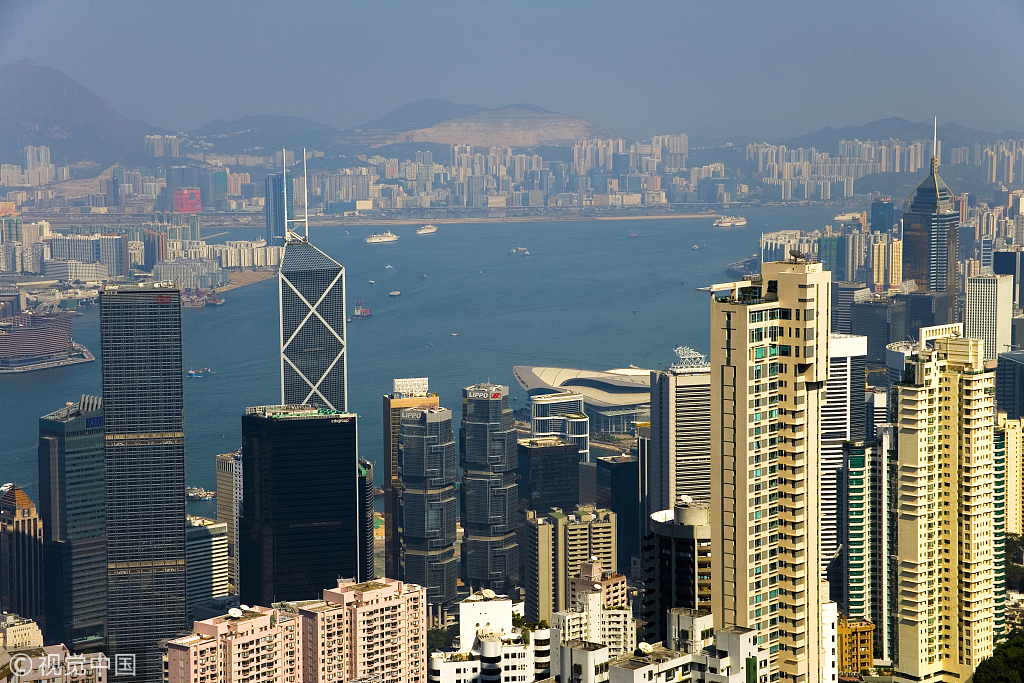 Xi, also general secretary of the Communist Party of China Central Committee and chairman of the Central Military Commission, made an important instruction and ordered timely actions to be taken in response to a letter written to him by 24 HKSAR-based academicians from the Chinese Academy of Sciences (CAS) and the Chinese Academy of Engineering (CAE) in June 2017.

In the letter, the academicians expressed their strong intensions to make contributions to the motherland and enthusiasm to boost scientific and technological innovation.

In accordance with Xi's instruction, related government departments have acted fast, and sci-tech cooperation between the mainland and the HKSAR has been pushed forward in an orderly manner.