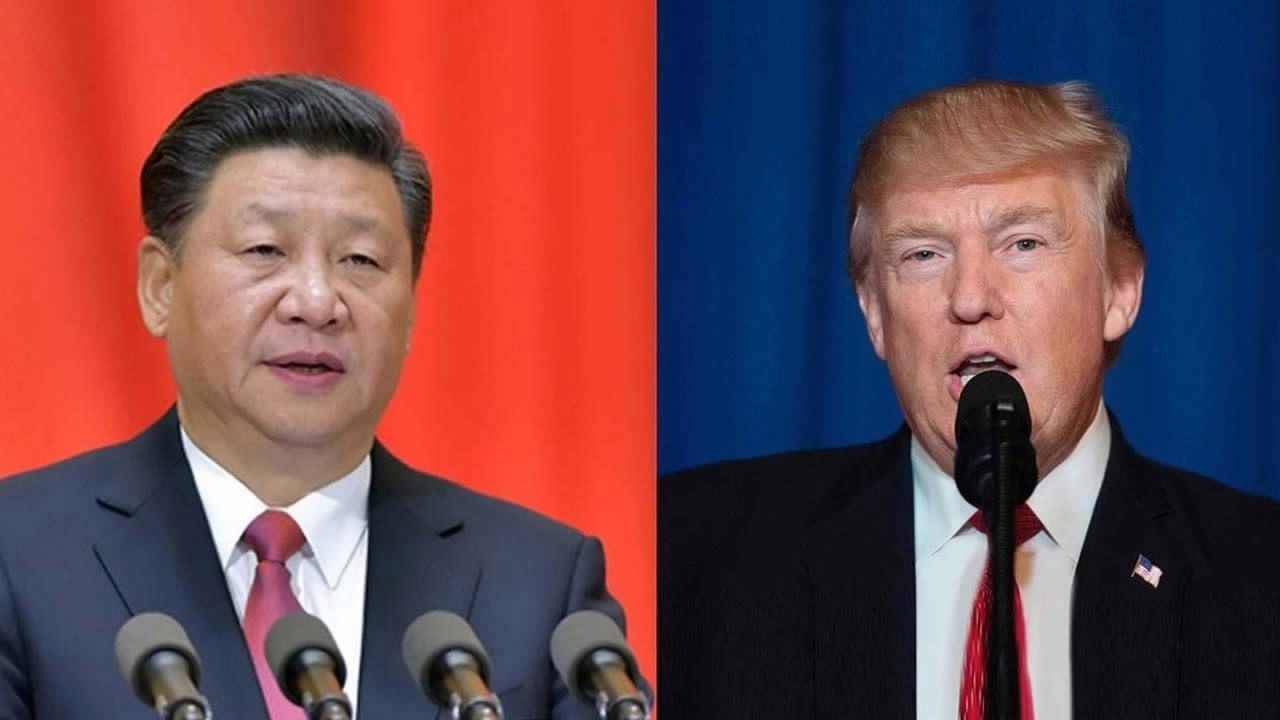 Chinese President Xi Jinping and his U.S. counterpart, Donald Trump, on Tuesday discussed bilateral trade and the situation on the Korean Peninsula via phone.

Keeping bilateral ties on a track of healthy and stable development is in the interests of both countries and both peoples, and conforms to the common aspiration of the international community, the Chinese president said.

The two sides need to maintain high-level and various levels of interactions, bring the four high-level dialogue mechanisms between them into full play, and hold the second round of dialogues at a proper time, Xi said.

The Chinese president also called for advancing the cooperation between the two militaries, in law-enforcement, drug control, cultural and people-to-people exchanges and cooperation on local levels, as well as close communication and coordination on major international and regional issues.

Trump said that the U.S. side attaches great importance to its relations with China as well as to the U.S.-China cooperation, and that it is willing to work with the Chinese side to enhance bilateral exchanges at all levels, expand pragmatic cooperation, and properly handle problems in bilateral trade so as to achieve even greater results in bilateral relations.

Denuclearization of the Korean Peninsula and safeguarding peace and stability in the region accord with the common interests of all sides, said Xi, adding that it is vital for the international community to stay united over the issue.

China is ready to continue its joint efforts with the United States and other members of the international community to achieve progress that would finally lead to a proper resolution of the issue, said Xi.

In response, Trump said the U.S. side values China's significant role in resolving the Korean Peninsula issue and is willing to strengthen communication and coordination with China over the issue.