The Xiongan New Area was among 5 new cities that are set to shake up the future, according to forbes.com on Thursday.

Hitting its one year development milestone, the city is catching media attention for its potential in green finance, education, and high-tech research and development. 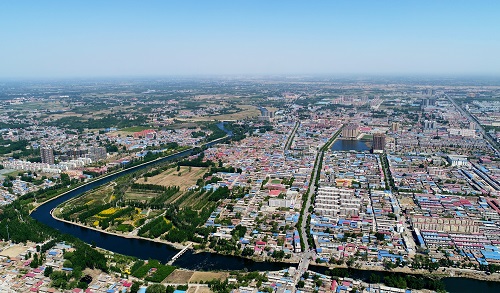 The first projects are expected to be announced soon, and one on cooperation location will be set up in Xiongan New Area, according to a report from the South China Morning Post (SCMP) on March 27.

On March 1, the launch of the Beijing-Xiongan educational aid project was held at the former Rongcheng Primary School. Three leading primary schools have set up branches in Xiongan New Area to provide more educational opportunities to local students, according to media reports. 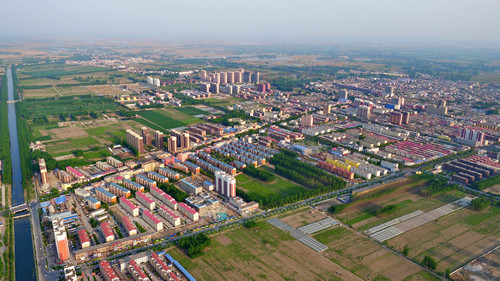 The firm has also been testing several of its self-driving vehicles on public roads in Xiongan. 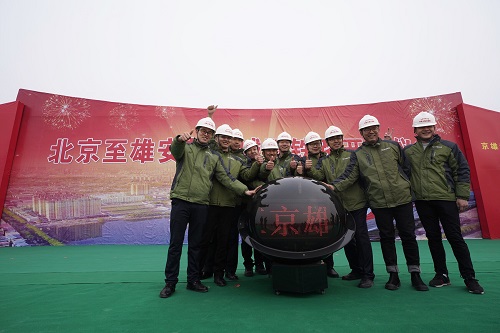 With many high-tech companies expanding their subsidiaries in Xiongan, it is now looked upon as the next Zhongguancun, which represents China’s highest level of innovation with the best resources.

Other four featured cities by Forbes are: Forest City in Malaysia; Nurkent in Kazakhstan; Colombo Port City in Sri Lanka and Dumq in Oman.

Xiongan New Area, established in April 2017, is a new economic zone about 100 kilometers southwest of Beijing in Hebei Province. It is the third new area of national significance after the Shenzhen Special Economic Zone and the Shanghai Pudong New Area.