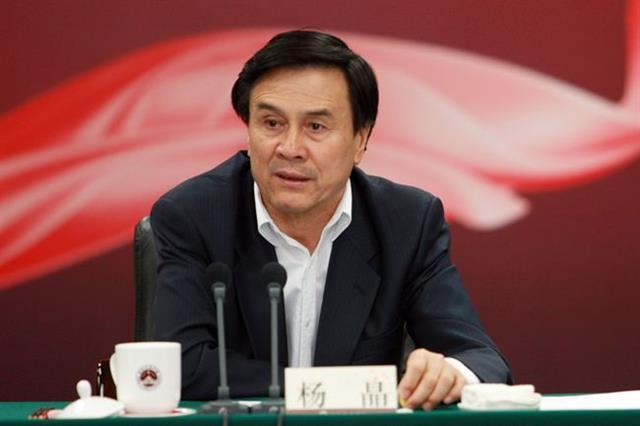 China's national legislature on Saturday dismissed Yang Jing from his state councilor post after he was investigated for severe disciplinary violations.
At its bimonthly session, the Standing Committee of the 12th National People's Congress also voted to remove Yang from the post of secretary-general of the State Council.
It came as the ruling party's disciplinary watchdog announced Yang's investigation.
The Central Commission for Discipline Inspection of the Communist Party of China (CPC) said Yang was found to have severely violated political discipline and rules and had long-term improper association with illegal business owners and social personnel.
Yang confessed to his wrongdoing and expressed remorse, it said, meting out punishments including one year probation within the Party, removal from his current administrative post and demotion to ministerial level.
The disciplinary watchdog said the punishment, approved at a meeting of the Political Bureau of the CPC Central Committee, would be implemented with due process.
Yang, an ethnic Mongolian, was born in 1953. He worked a long political career in Inner Mongolian Autonomous Region.
In 2013, Yang was appointed state councilor and secretary-general of the State Council.
He was also a member of the 18th CPC Central Committee Secretariat.