Year of the Dog could leave Hollywood on side of road 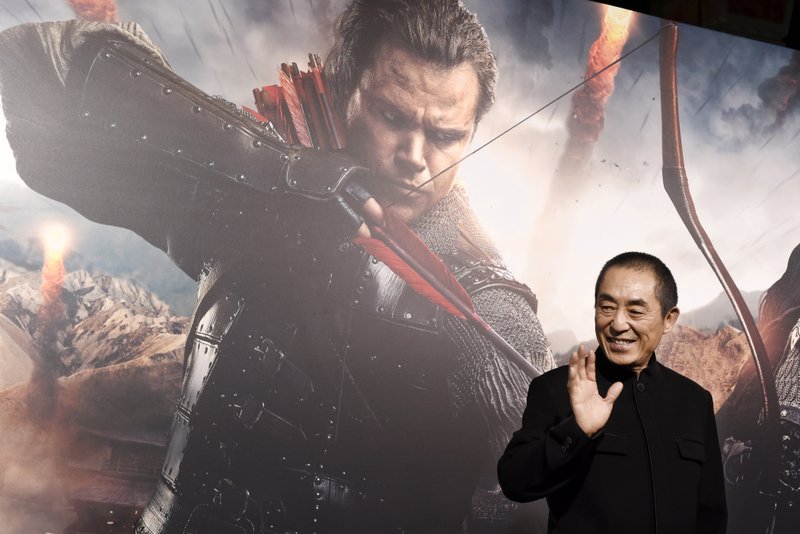 China’s box office business is in the natural habit of breaking records. January was a watershed month, outperforming numbers for the same month in previous years. Tinseltown, on the other hand, is gearing up for the Academy Awards, which has already become a #MeToo rally for famous people. And like most of what happens in Hollwyood, the films are secondary.

You can’t teach an old dog new tricks, and it’s never been truer with US studios and audiences.  And like a dog that refuses to learn, this year Tinseltown could find itself out in cold wondering where its next home will be. 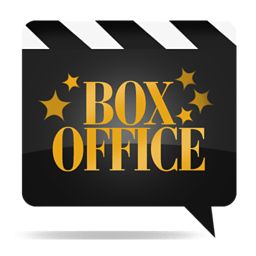 Every five years the US and China renegotiate the terms of their film contract as part of the Memorandum of Understanding. Meetings were originally scheduled for Febraury last year, but Trump was still unpacking at the White House.  The meetings were pushed throughout the year, and it’s still a little unclear how it all worked out, which means things are still the same.  Hollywood wanted another 2012 deal, but lightning never strikes twice the same place, not even in China.

In 2012, former-US Vice President Joe Biden reached an agreement with China that would lead to 40,000 new movie screens by the end of 2016. It is considered to be one of the most monumental film deals ever brokered with a foreign country.

The biggest players in the Hollywood studio system wanted a better deal, and China gave it to them.

Back then, Hollywood received 13 percent of box office revenue for each of their studio releases that played in China.  But China bumped it up to 25 percent.

Going into the negotiations China’s foreign film yearly quota was a firm 20, once negotiations had ended, the new number was at 34, as 14 Imax and 3D films and been added to the list.

A few days later after the deal had been announced, one US headline read, “How Joe Biden and Hollywood wooed China,” but it was the other way around.

Two weeks ago, the number one film in China was an Indian production, while the number three film was a Sino-Australian co-production.The latest “Star Wars” offering had just flopped, earning a mere $41 million in three weeks.  The poor box office performance wasn’t a response, it was a message, and once again, Hollywood has chosen not to listen.Last week it was announced “Solo: A Star Wars  Film” would have a different name for Chinese audiences.  Disney execs were concerned the brand was sullied with the last film and the name association would work against potential revenue.  This summer, when the film opens in China, it’ll be known as “Ranger Solo.”Last December, the New York Times published an opinion piece by Chinese filmmaker Zhang Yimou.Zhang said, “Chinese audiences provide Hollywood with huge profits, but what does China’s film industry gain in return?” The answer is money. China makes more off of Hollywood films than any foreign country ever has, and does so with less overhead. Maybe Zhang was a little bitter after making “Great Wall” with Matt Damon, only to see it flop in the US?

There’s no demand for Chinese or other foreign films in the US market. If there were, the Chinese-owned AMC theater chain, the largest film exhibition company in the world, would play Chinese films. 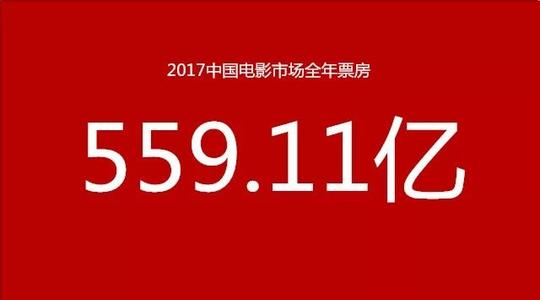 When US audiences see the word “subtitled” next to a film, it’s treated like a warning label. The Chinese grew up watching tv and films with subtitles, so for them, it isn't an issue.China's US film policy is centered on playing films that are, for the most part, box office guarantees.  “Warcraft” was an anomaly like no other film.  It was a winning lottery ticket for Hollywood, and another win-win that is often ignored.Today, Biden doesn’t work at the White House, but Peter Navarro, director of the White House National Trade Council does.Before Trump appointed Navarro to the new post tailored for him, he was a documentary filmmaker.  His film “Death by China” was a streaming platform hit that became his White House calling card. After Jared Kushner watched the documentary, he suggested that his father-in-law hire Navarro to help run the presidential campaign. When Trump visited President Xi in Beijing last November, Navarro wasn’t invited. Film contract renegotiations didn’t come up, or if they did, Trump wasn’t able to change anything.The US has proven year after year that flooding the market with garbage just because you can, doesn’t work.And to make matters worse, US cinema programming has made insularity a virtue.In November, China announced it would screen the Russian film “Viking” on 10,000 screens.  The historical epic was one of the top international films of 2016, and the third most successful Russian film ever made. It has since played in over 80 countries.  The film didn’t play in US theaters.The last sentence of Zhang’s NYT opinion piece read, “Both sides must travel farther than they imagined in order to know each other better and explore the possibilities for a fantastic future.”It was a comment that fell on deaf years.