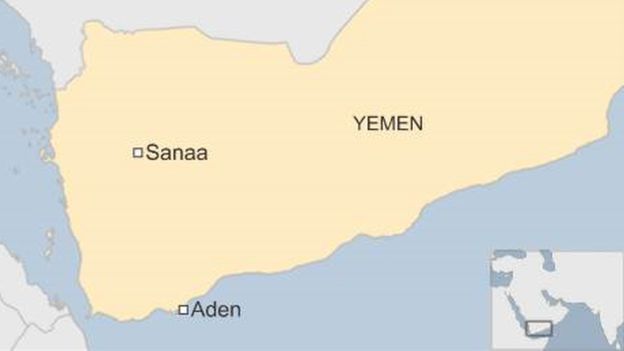 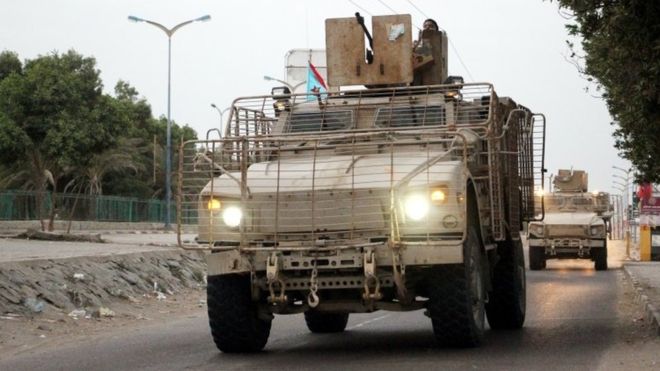 According to BBC, Yemen's Prime Minister Ahmed bin Dagher has accused the separatists of mounting a coup. Aden serves as a temporary base of the Hadi government, with Houthi rebels controlling the capital Sanaa.

Fighting subsided late on Sunday evening as both sides ordered their forces to stand down. Government forces called on Yemen's Arab neighbours to intervene and help calm the situation.

Dozens of people are reported injured, and at least 10 people have died. The development further complicates an already dire situation in Yemen, where millions need aid.