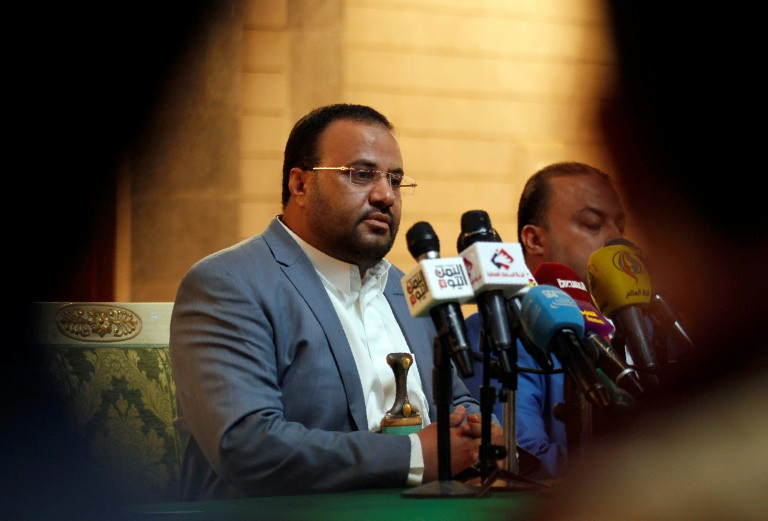 The political leader of Yemen's Huthi rebels, Saleh al-Sammad, was killed last week in an air strike by the Saudi-led coalition, the Iran-allied rebels said on Monday.

Sammad, head of the Huthis' supreme political council, was "martyred" in the eastern province of Hodeida on Thursday, the rebels said in a statement published on the Huthi-run Saba news agency.

His death comes as a big blow to the Shiite rebels who since March 2015 have been fighting pro-government forces backed by a military coalition led by Saudi Arabia.

At the beginning of April, Sammad dubbed 2018 "the year of ballistic excellence", referring to missiles the rebels have fired across the border.

Since November, the Huthis have launched several ballistic missiles at neighbouring Saudi Arabia, which have been intercepted by anti-aircraft defence.