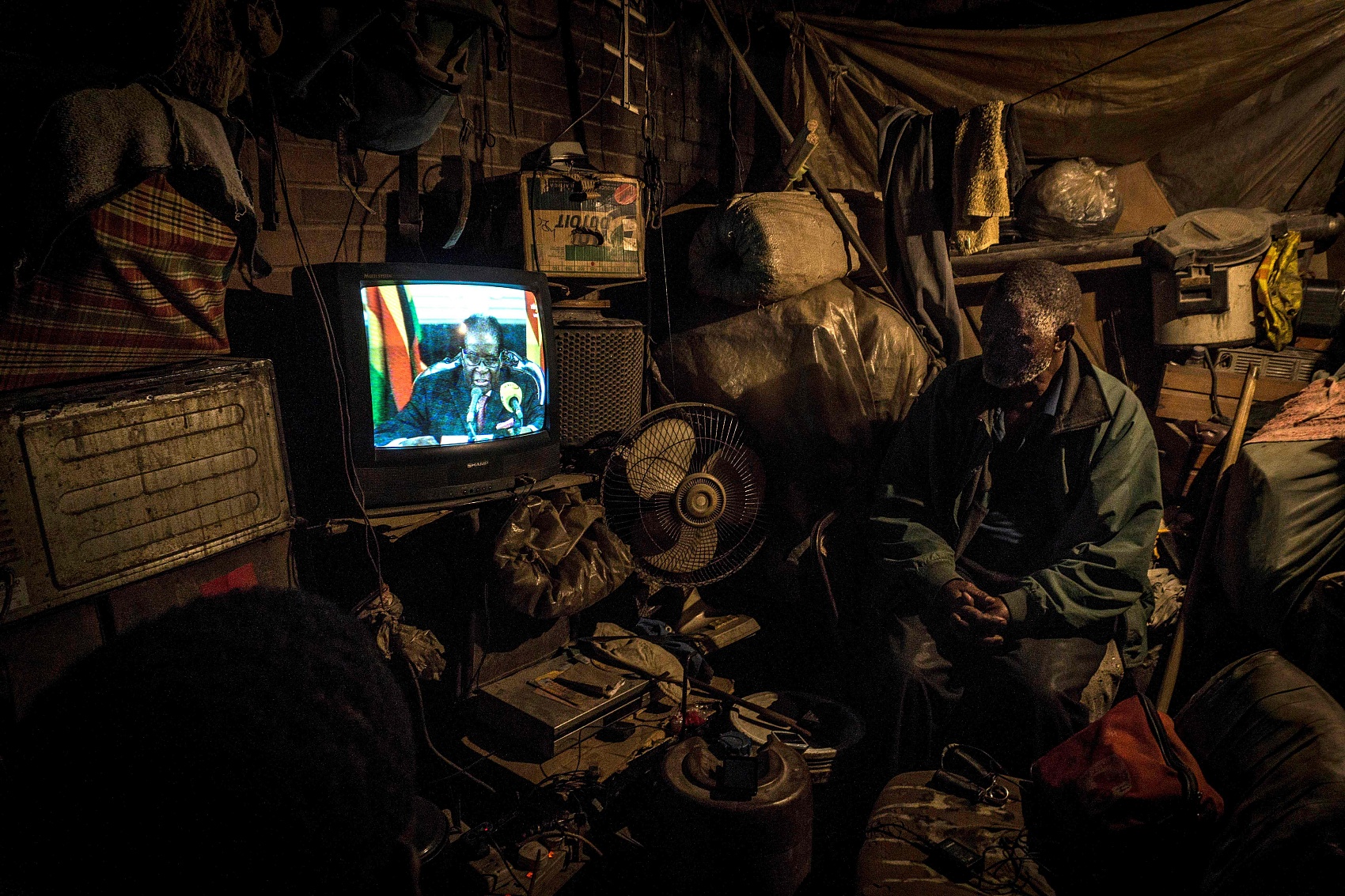 Lawmakers from President Robert Mugabe's ruling party will meet at the party headquarters on Monday to discuss impeaching the 93-year-old leader after a noon deadline passed without him resigning, ZANU-PF's chief whip Lovemore Matuke said.

The ruling party removed Mugabe as ZANU-PF president and first secretary on Sunday, capping a dramatic week after the military seized power on Wednesday saying it wanted to remove "criminal elements" around the president.