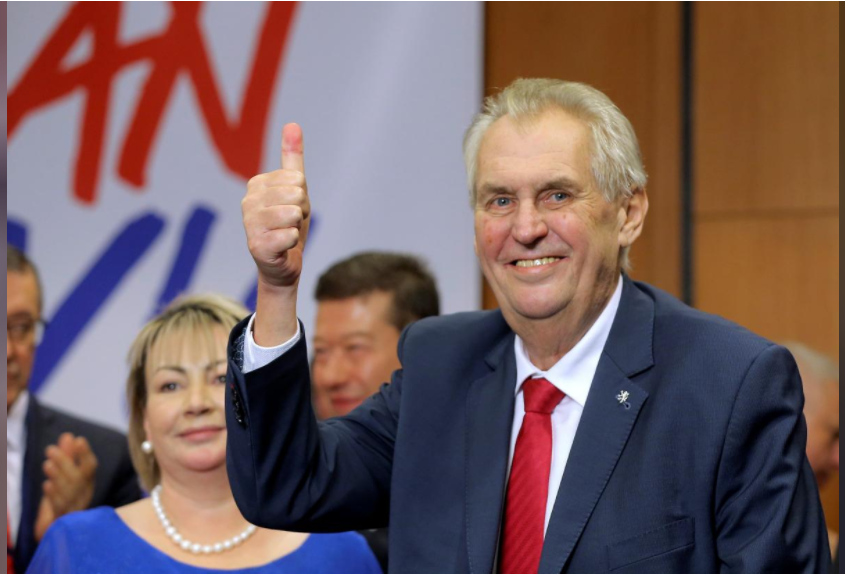 Zeman, who is tough on immigration, while also a strong supporter of Russia and China, will become the Czech Republic’s third president after his inauguration ceremony in early March at Prague Castle.

Opposition leader Drahos, a pro-EU scholar and intellectual without prior political experience, told Czech reporters after the results were announced, “We did not win, but we didn’t lose either. I am terribly happy for this huge wave of energy.”

Zeman, who is 73 years old, won his first presidential election in 2013 when he was the nation's prime minister.