Anyone who violated the teachers' code of morality and harmed students will be punished, and zero tolerance will be given to sexual misconduct on campus, said Xu Mei, spokesperson of the Ministry of Education (MOE) on Tuesday.

The announcement was made after allegations of sexual abuse by Chen Xiaowu, a professor at the Beijing University of Aeronautics and Astronautics, were confirmed by the university.

On January 11, the university, also known as Beihang, said on its official Weibo account it had removed Chen from his teaching post after finding that he had harassed several female students in the past.

The MOE also revoked Chen's "Changjiang Scholar" title, which is the highest academic honor conferred to an individual in higher education, and cancelled Chen's award funding. 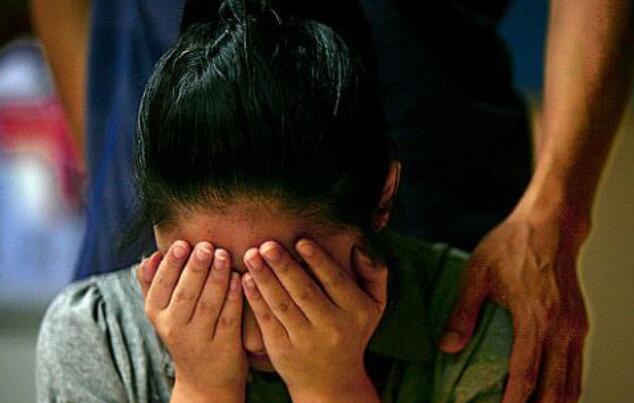 Following the Beihang scandal, a number of college students also made accusations of sexual harassment by teachers on campus. 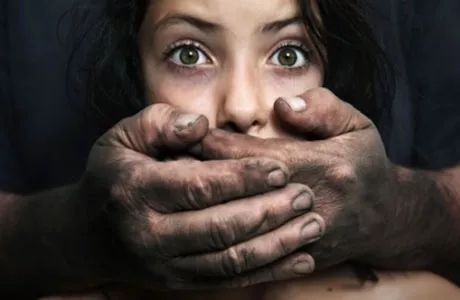 The MOE urged other universities to conduct thorough investigations as soon as possible and any misconduct, if confirmed, would be punished according to law, said Xu.

The ministry will work with other departments to establish a long-term mechanism to prevent sexual harassment from happening on campus, said the spokesperson.