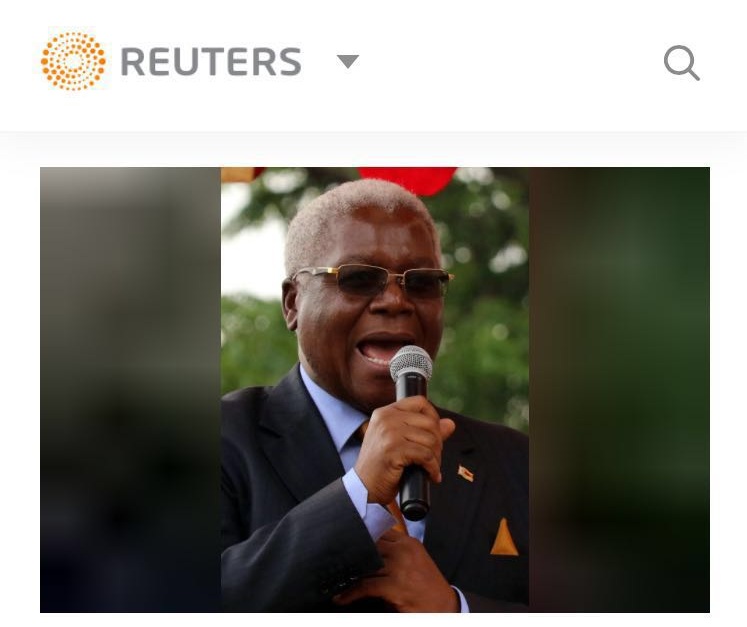 Before detaining Chombo, Zimbabwe’s military has seized power in an attempt to root out “criminals” around President Robert Mugabe who it said were causing social and economic suffering, a government source told Reuters. 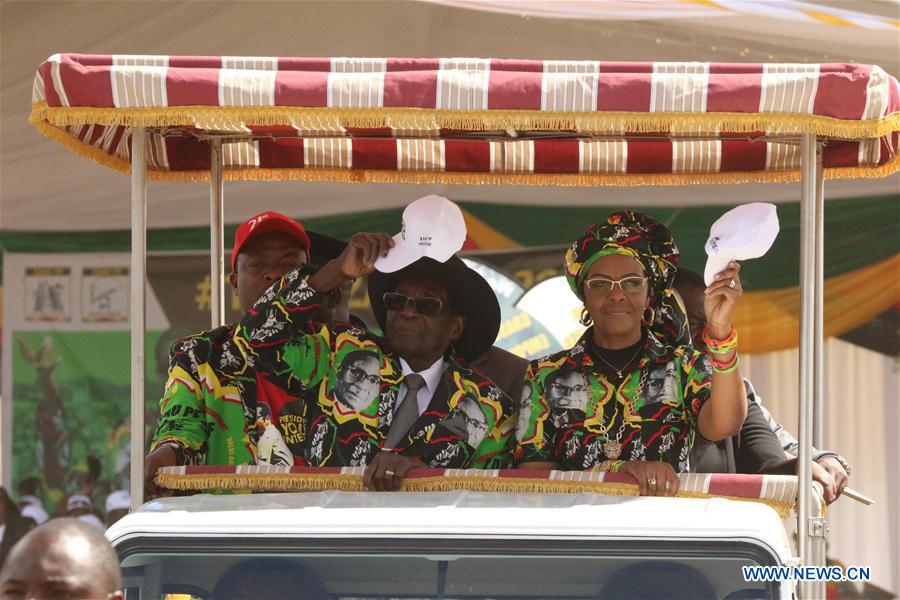 Chombo was a leading member of the so-called "G40" faction of the ruling ZANU-PF party, led by Mugabe's wife Grace, that had been vying to succeed the 93-year-old president, Reuters reported.

According Sky news latest report, Grace is believed to have left the country for Namibia now.