ZTE ban a wakeup call for compliance and innovation: Experts 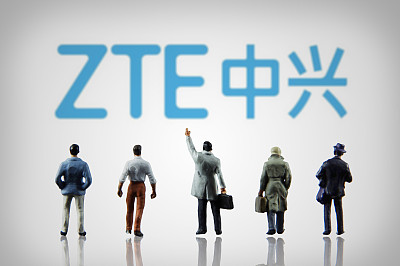 The export ban issued by the US administration on Chinese telecom equipment maker ZTE Corp is a loud and clear wakeup call for all players in the information technology industry, experts said.

The US administration banned sales by American firms to ZTE as penalty after the company made false statements during an investigation into sales of its equipment to Iran.

The ban on ZTE might cause the firm to lose its existing mobile phone market share valued at about $10 million and its core competitiveness in the global market, according to industry insiders.

The US move could be devastating to ZTE as 25 to 30 percent of the components used in the company’s equipment were sourced from US companies, including smartphones and gear to build telecommunications networks, according to Reuters on Tuesday. 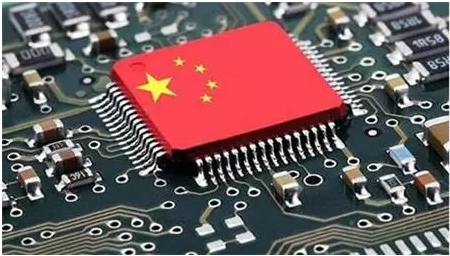 ZTE's revenue in US

ZTE registered strong gains in the third quarter of 2017, according to a US smartphone OEM shipment market share report by consultancy Counterpoint Research.

ZTE was reported to have made strides in the prepaid segment with a strong performance through Virgin, Boost, MetroPCS and Cricket channels, according to the same report. 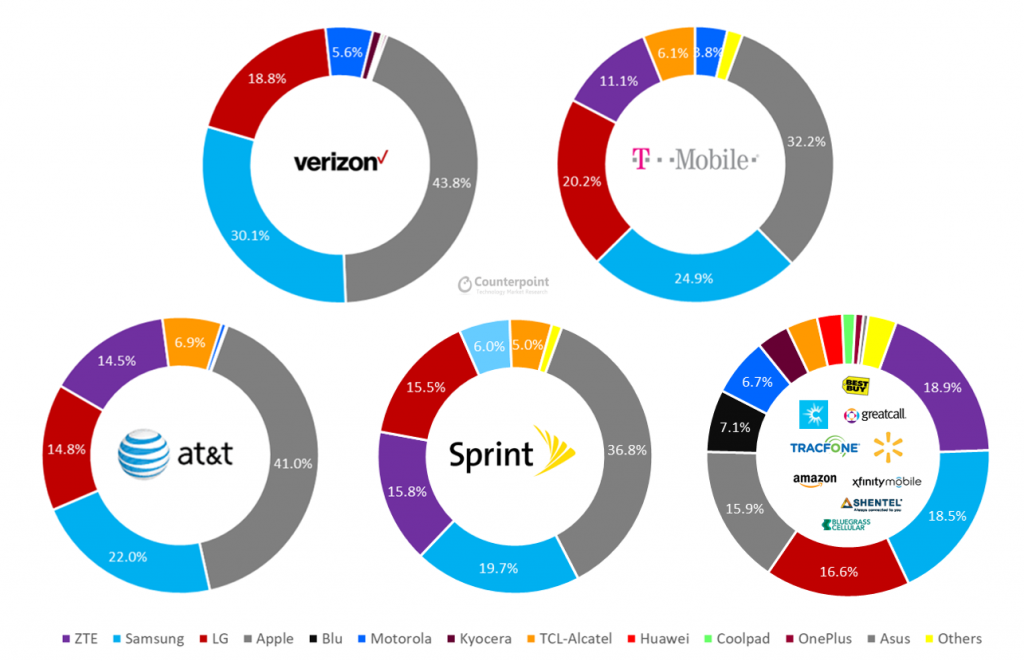 In the same quarter, ZTE grew its smartphone volumes 34% year-on-year. The company continues to be a top seller within prepaid channels with its value, large display offerings. The Max Pro continues to sell in multiple channels. The company launched the dual display Axon M, a unique media consumption device, within AT&T to kick off a new form-factor revolution. Despite not being a high-volume product, it will help the company gain mindshare and potentially help get the Axon-series within other carrier channels.

Wakeup call for all

“For all the original equipment manufacturers in China, it is high time to beef up our independent research and development,” Wang Yanhui, head of the Shanghai-based Mobile China Alliance, told the People's Daily on Wednesday.

High-tech companies such as Huawei, ZTE, Lenovo, Xiaomi and ov are undoubtedly in a very poor position once they are banned from US chips or spare parts. The US is now imposing such a ban against ZTE.

To find a resolution, the two countries’ governments need to negotiate, Wang added.

“We have to learn from the lessons from ZTE’s ban in US by heart. In the future, we need to increase efforts in the information technology industry. Besides being a giant player, we also need to develop high quality, especially in core technology. We might encounter more problems if some core technology is still behind the foreign players,” said Deng Zhonghan, a member of the Chinese Academy of Engineering.

Meanwhile, companies’ internal governance needs to be strengthened. Integrity is directly connected to a brand’s reputation. As an industry leader, ZTE is responsible for investing in R&D for core competitiveness, Gu added.

In order to get rid of the monopoly status of the international giants, several countries have proposed a development plan for their chip industry, and have helped local companies catch up through the support of national policies.

India is also stepping up its efforts to develop a chip manufacturing strategy.

In 2015, the Indian government announced that it will invest $10 billion to build two chip factories.

At the same time, India’s Ministry of Communications and Information Technology negotiated with Intel that the company will establish a test factory in India; another unnamed company is also in contact with the Indian government, looking into founding a wafer factory in the country.

Nowadays, the global chip industry is facing a new round of changes.

On the one hand, the global market landscape has been disrupted rapidly, the scale of investment has been rapidly increasing, and market share has been accelerating toward the dominant enterprises.

On the other hand, mobile smart terminals and chips have seen explosive growth, and new developments such as cloud computing, the Internet of Things, and big data have developed rapidly, with new trends emerging in the evolution of chip manufacturing technologies.

Under the status-quo, the development of emerging companies will also usher in a rare opportunity.