HEADLINE Zuckerberg in testimony: what hasn't been made clear and what to expect

Zuckerberg in testimony: what hasn't been made clear and what to expect 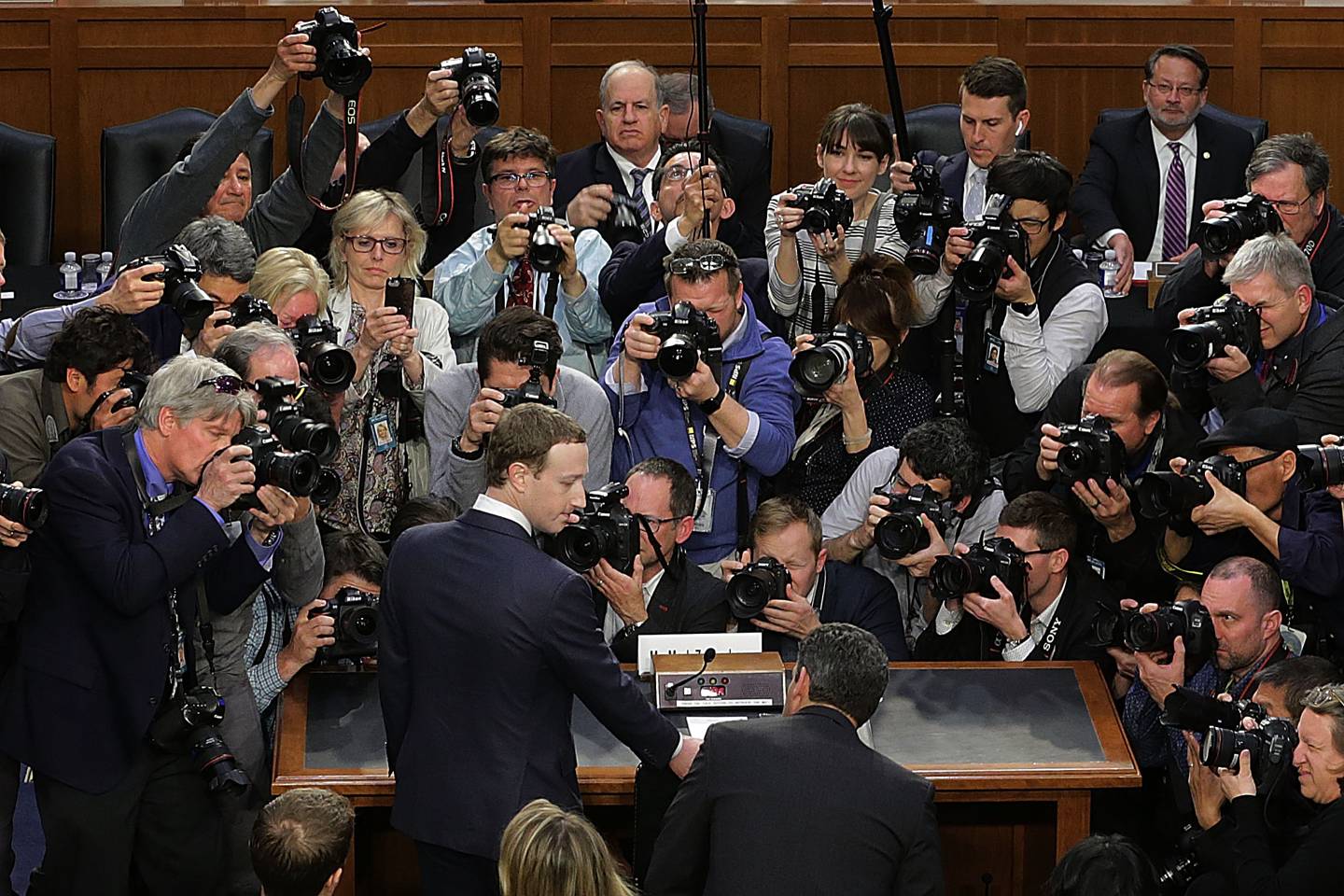 Facebook CEO Mark Zuckerberg attended a hearing that lasted for hours in front of the Senate Judiciary and Commerce committees Tuesday.

Well-coached and humor-flavored, Zuckerberg looked at ease amongst the solemn atmosphere. However, the senators questions seemed to be in great need of a long lecture on "internet-literacy" in the 21st century. Thus, observers predicted there would be a lot more to be explored in the second day of the hearing. 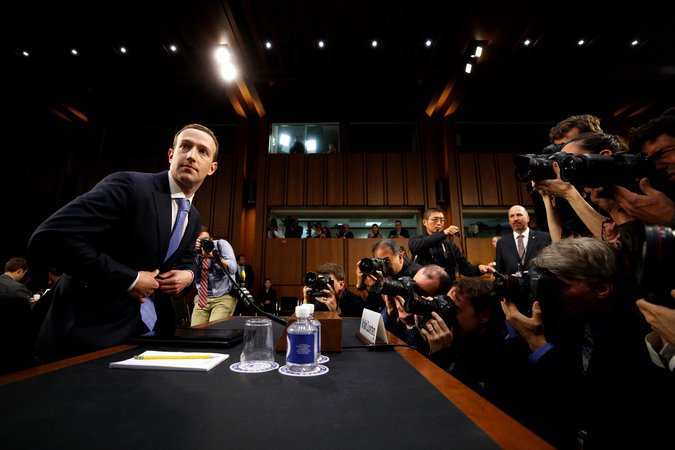 But first, let's see how he responded to avoid harsh questions concerning the data scandal.

First, why Facebook didn't inform users about the harvesting of user data by Cambridge Analytica?

Zuckerberg did not admit that the company explicitly decided to withhold information from consumers, but he said the company made a mistake in not telling users. 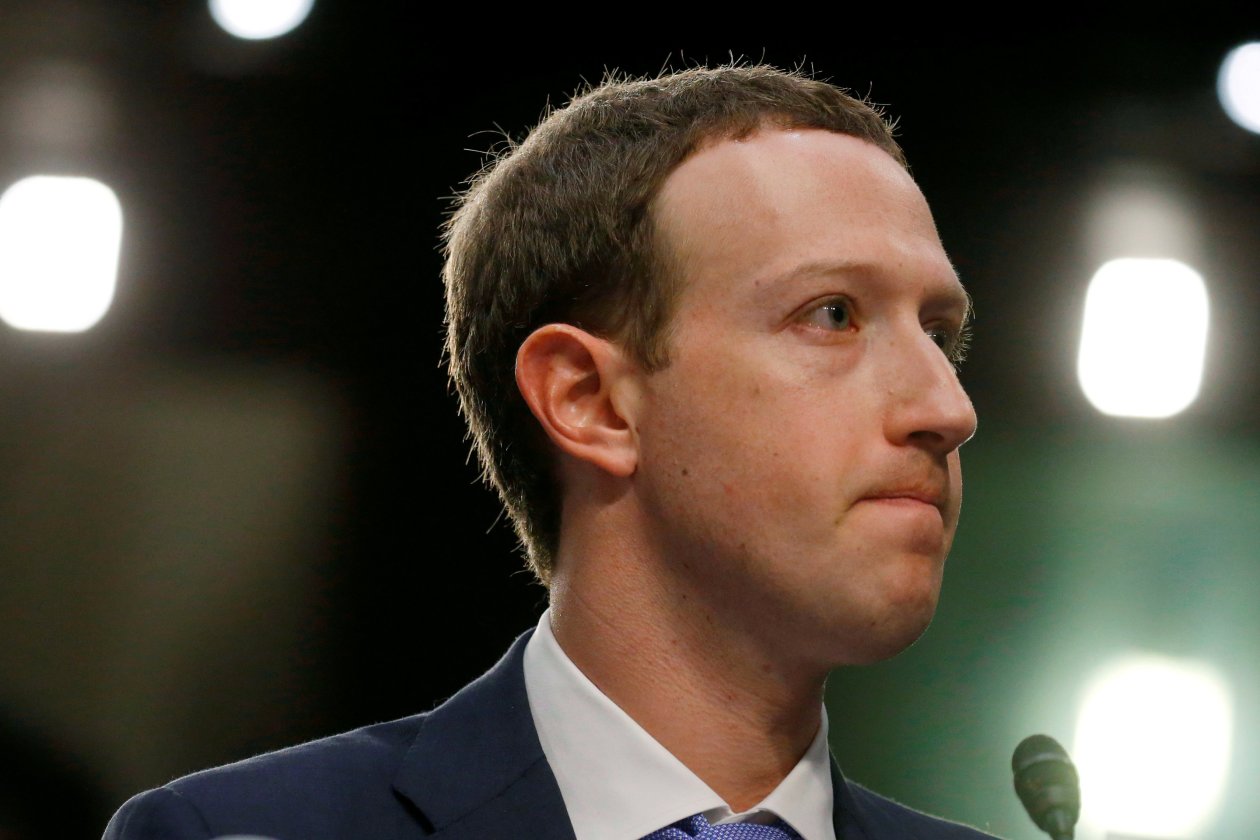 Second, how did Facebook decide which content to publish while not defining itself as a media company?

Zuckerberg switched the angle into answering whether Facebook should undertake responsibility or not.

With a clear and dogmatic answer of yes, he counterattacked presumably by clarifying his company as a product-oriented internet company. 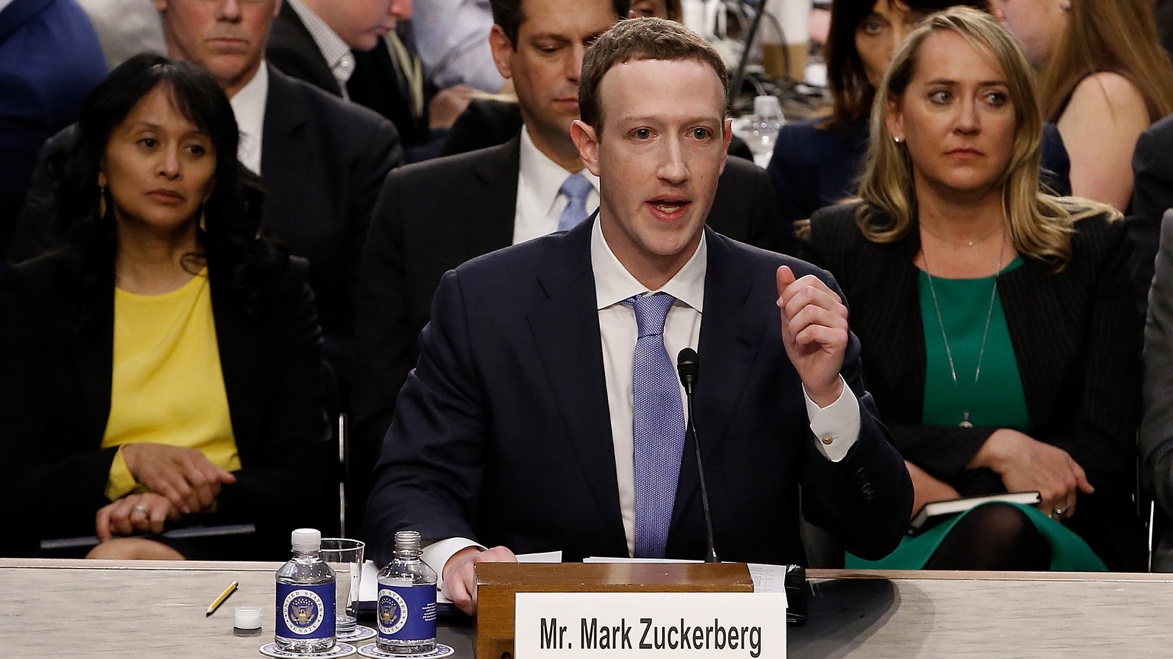 "When people ask us if we're a media company or a publisher, my understanding is — what the heart of what they're really getting at is — do we feel responsibility for the content on our platform?" Zuckerberg said.

"The answer…is clearly yes, but I don't think that's incompatible with fundamentally, at our core, being a technology company where the main thing we do is have engineers and build products."

Third, why data that ought to be deleted hadn't received full protection and was still in existence?

According to CNBC, the profiles of 87 million Facebook users were harvested by a third-party app and sent over to political consultancy Cambridge Analytica. Facebook demanded Cambridge Analytica delete the data since the exposure and assured the public that this was done in 2015. However, recent reports suggested that the data still exists.

Zuckerberg beat around the bush by saying that it's because of their naive trust in Cambridge Analytica, rather than admitting that they indeed failed to launch a reexamination to safeguard customer data.

"We considered it a closed case. In retrospect that was clearly a mistake. We shouldn't have taken their word for it," Zuckerberg said in the hearing. 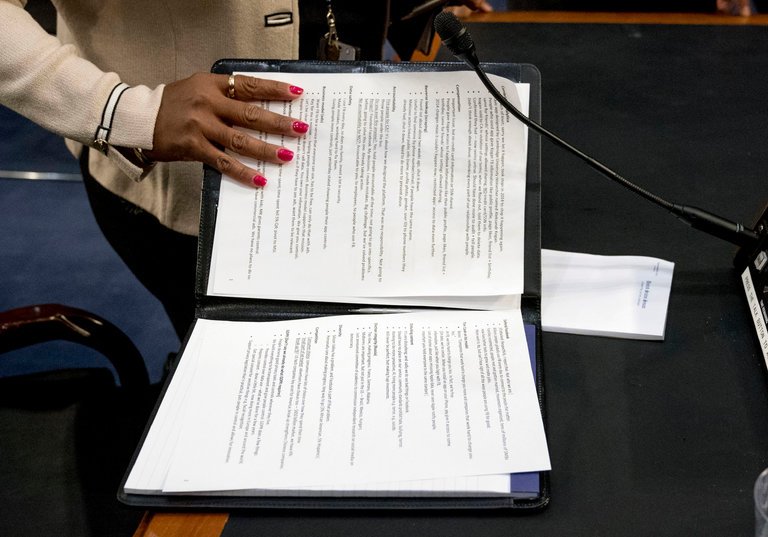 Apart from disguising and replacing concepts of focus, foreign media summarized upcoming questions that the committee members are most likely to ask:

Firstly, regulation of the use of private data.

According to the New York Times, Zuckerberg repeatedly said he was open to regulations but that it would have to be the “right” regulations with the right details.

On Wednesday, the likelihood exists that Zuckerberg would be asked specifically to agree to privacy legislation that requires permission for data collection. 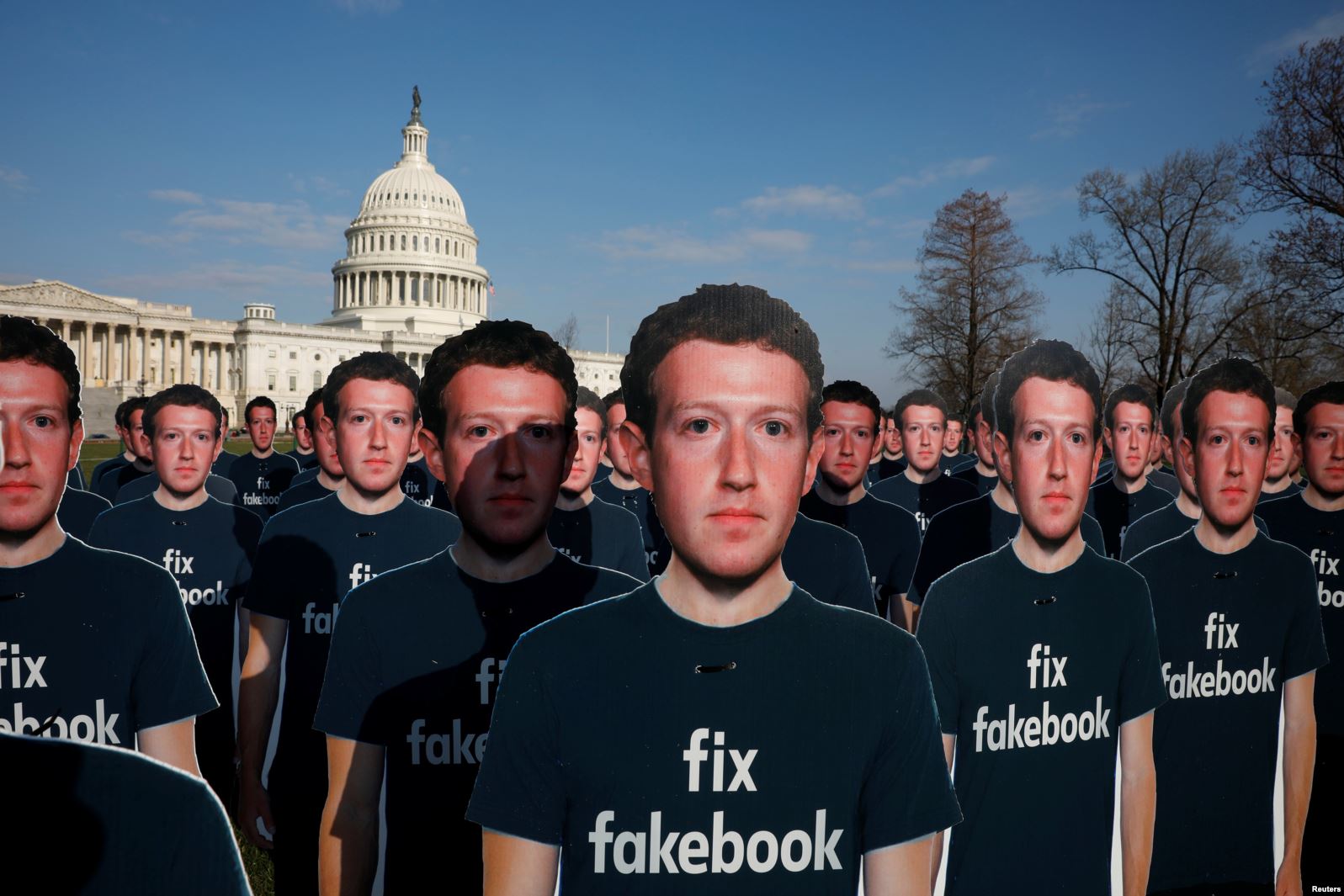 (Dozens of cardboard cutouts of Facebook CEO Mark Zuckerberg are seen during an Avaaz.org protest outside the US Capitol in Washington DC, US, on April 10. Photo: VOA)

Secondly, clarifications of what the company is Zuckerberg will most likely be confronted with more questions in regards to his responsibility by clarifying the company into certain categories to prevent being dragged into more undertakings.

While the company can determine what type of content should be published, Facebook refuses to define itself as a media company.

During the long hours, Zuckerberg admitted multiple faults; but questioning and clarifications are still in progress, with more vague answers to be expected.