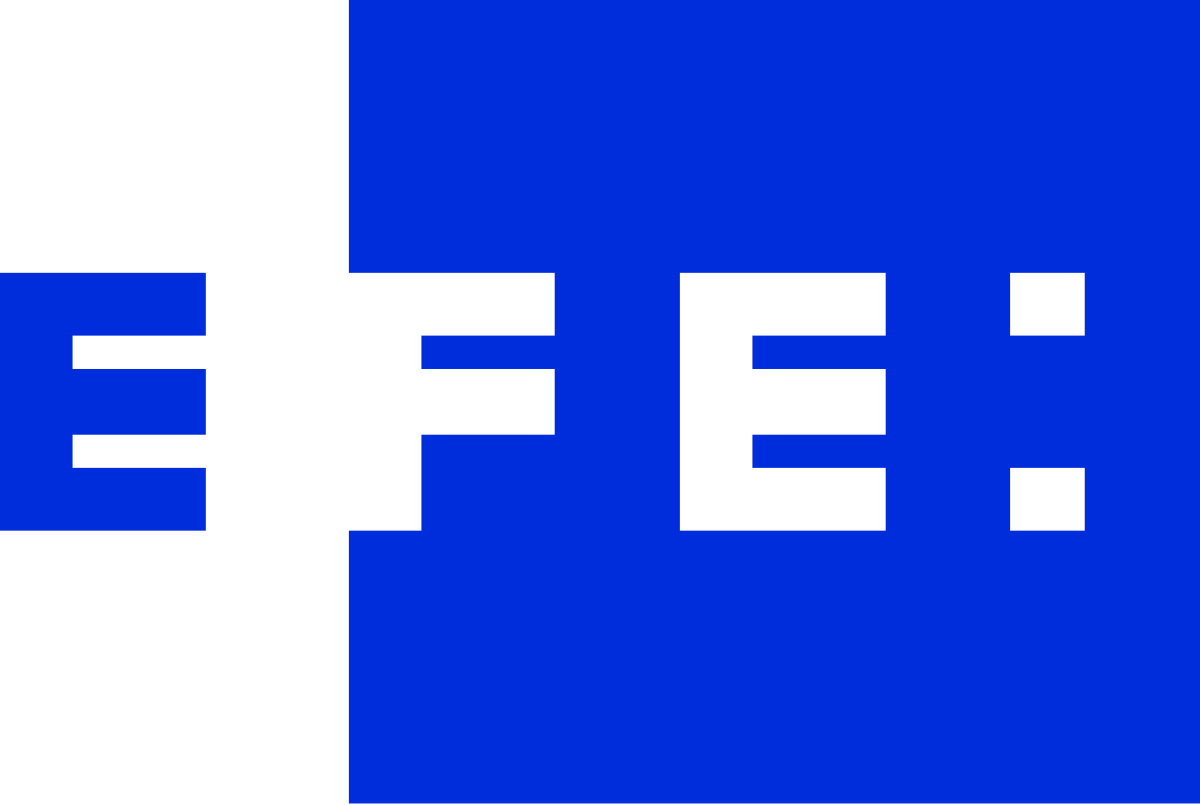 Agencia EFE is the leading Spanish language news agency and the fourth largest news agency in the world, with more than seventy years of experience that guarantees its impartiality, its power, its credibility and its immediacy.

EFE is a multimedia news company with a network of journalists worldwide, more than 3,000 professionals of 60 nationalities working 24 hours a day in over 181 cities in 120 countries, and five publishing houses in Madrid, Bogotá Miami, Bangkok, El Cairo and Rio de Janeiro, offering products to customers across the five continents.

From its world network of bureaus and correspondents’ offices, EFE instantaneously offers the Spanish and Latin American view of the world in Spanish, Portuguese, English, Arabic, Catalan and Galician.

For years, Spanish news agency EFE has been broadcasting  its news services, through TVEFE and EFERADIO channels, to its Spanish and Latin American clients.

In Asia, there are bureaus in Beijing, Tokyo, Seoul, Bangkok and New Delhi.

There are more people reading the news from EFE than any national daily newspaper.

EFE is responsible for more than forty percent of international news published in Latin America.

In America, EFE has 884 customers.

The Agency’s photographical library stores 15 million documents in the form of glass plates, negatives and slides.

With 2.5 million on-line photos dating from the end of the 19th century today, EFE’s FOTOTECA is the gateway to the largest photographical library in the Spanish-speaking world. The database is updated daily with more than a thousand photos.

EFE’s news archive (Efedata) is the largest database of news articles, biographies and documents in Spanish, and also contains articles in Portuguese, Arabic, English and Catalan. An intelligent historical archive with more than 11 million files, soon there will be a version for America and another for Business (Efedata América and Efedata empresas).