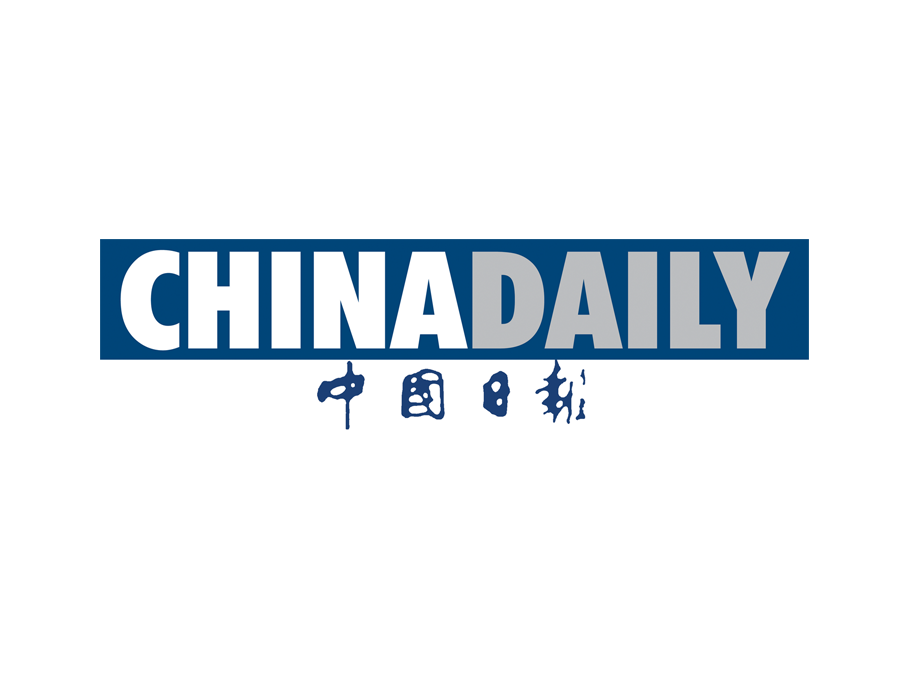 Since its launch in 1981, China Daily has grown to become the nation’s leading English-language newspaper. With a combined print, online and mobile readership of more than 200 million, it serves a vital role in telling the world about China, providing valuable insight into the world’s second-largest economy. Consequently, it is quoted more often by overseas media than any other Chinese publication.

Along with the flagship edition on Chinese mainland and Hong Kong Edition, China Daily publishes an International Edition – covering North and South America, Europe, the Asia-Pacific and Africa – and various digital platforms.

With 35 provincial and municipal bureaus in China, 8 bureaus and 33 printing centers overseas, China Daily reports news throughout China and the globe.

Chinadaily.com.cn, a leading national website, is China’s most influential English -language multimedia platform. More than 20 million readers from 180 countries have downloaded the China Daily app, and its PV reaches 52 million.

China Daily plays a key role in the Asia News Network, a collaborative effort of the continent’s leading newspapers. China Watch, a China Daily supplement, is published as an insert of more than 30 major international newspapers in 24 countries, with a combined circulation of more than 5 million.