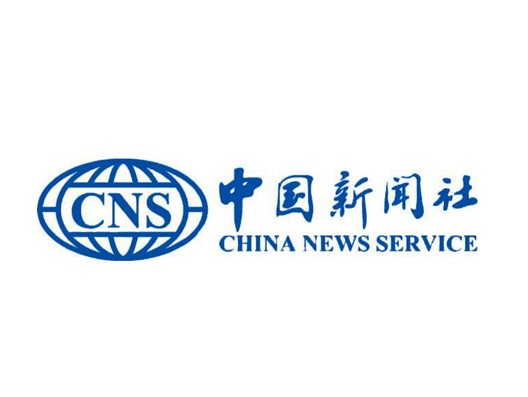 China News Service (CNS) is a state-level news agency in China delivering news worldwide, and also an international news agency that mainly provides service for compatriots in Taiwan, Hong Kong and Macao, as well as overseas Chinese and foreign audiences.

CNS was sponsored and established by renowned figures from the press and overseas Chinese communities on October 1, 1952. Liao Chengzhi was the founder and leader of CNS, and Jin Zhonghua, a well-known expert on international issues, was its first president. The predecessor of CNS was the International News Service, set up in 1938 by progressives including Fan Changjiang and Hu Yuzhi in Guilin.

CNS is now one of the most influential state media in China, which palys a role as a state-level news agency spreading news worldwide, a database of informations from global Chinese-language media, and an international news agency.

In 1995, CNS launched its website www.chinanews.com in Hong Kong. It was one of the earliest Chinese-language media that had web portals in Asia. On January 1, 1999, CNS launched www. chinanews.com.cn in Beijing. It also operates www.chinaqw.com to cover news on overseas Chinese affairs.

The International Forum of Chinese Media (IFOCM), hosted by CNS every two years, is the largest-scale summit of global Chinese media leaders. The IFOCM has been held 9 times in Nanjing, Wuhan, Changsha, Chengdu, Shanghai, Chongqing, Qingdao, Guiyang and Fuzhou. The Secretariat of the Global Chinese Media Cooperation Union is based at CNS.