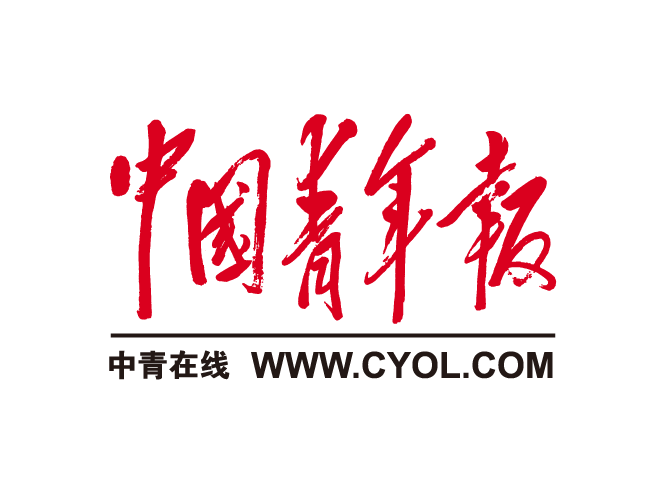 The China Youth Daily has 35 reporter stations throughout China and also has overseas stations in the United States, Japan, Russia, France, the European Union, the Middle East and Cambodia. As the most important mainstream media, the China Youth Daily has produced a great deal of phenomenal news reports and trained many well-known reporters, editors and commentators.

To become a new type of mainstream news media group with communication capability, credibility and influence, the China Youth Daily has always uphold innovation and accelerate progress of the central kitchen with its own characteristics. That is, the editorial board is making great efforts to produce the quality reports in the full-media platform.

The China Youth Daily right now owns three subsidiary newspapers, one website China Youth online.com, as well as the channels on Weibo, WeChat and App. Several research reports show that the China Youth Daily is in the forefront of the central news media in the fusion propagation index, comprehensive transmissibility index, the communication power of official WeChat accountant, and the direct users’ number at mobile devices.

The China Youth Daily shall endeavour to meet the needs of the young, which has set up China University Media Union to train future journalists, the KAB (Know about Business) National Promoting Office to encourage entrepreneurship and innovation among the young, and the China Alliance of Campus International Societies to advance cross culture exchanges of young people between China and the world.