In November 1976, the United Arab Emirates agreed to set up the Emirates News Agency, WAM, to communicate news and information about the nascent state. On June 18, 1977, WAM began to fulfill its professional mandate by transmitting UAE news to the rest of the world, covering all aspects of its political, economic and social development. 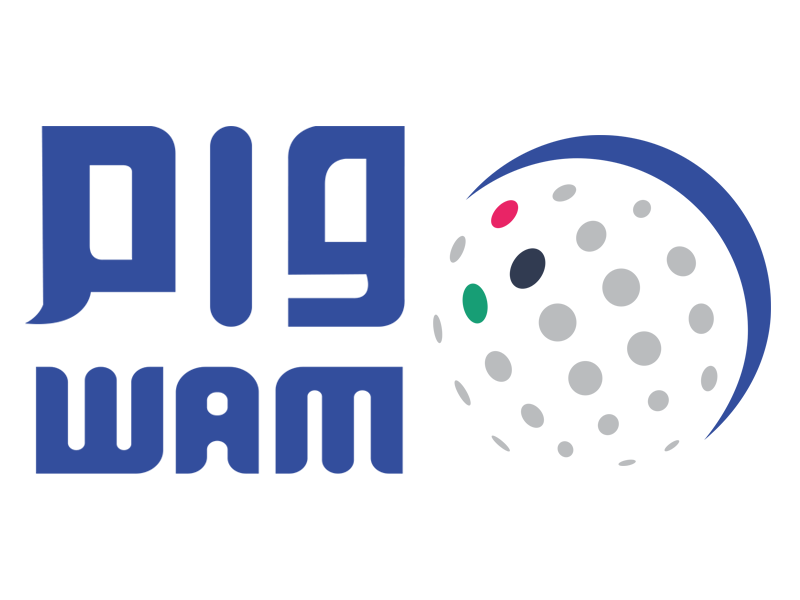 This is in addition to the gathering and transmitting of all news and information related to the nation's representation abroad, and to its wide-ranging diplomatic and humanitarian missions, delegations and exhibitions, etc. This work has been carried out over the years by an outstanding professional team which has been able to present a strong and accurate image of the UAE via WAM.

WAM, has also upgraded its news services to cover six key global languages, in addition to the already existing Arabic and English. The languages of WAM’s news services now include French, Chinese, Russian, Portuguese, Spanish and Urdu, targeting a total of more than 100 countries around the world.