The Ethiopian News Agency (ENA) has gone through a long way to get the status and structure of a news agency. And it is the only news agency in the country that has different agreement with Turkish anadolu agency, Middle East News Agency ( MENA)& others. 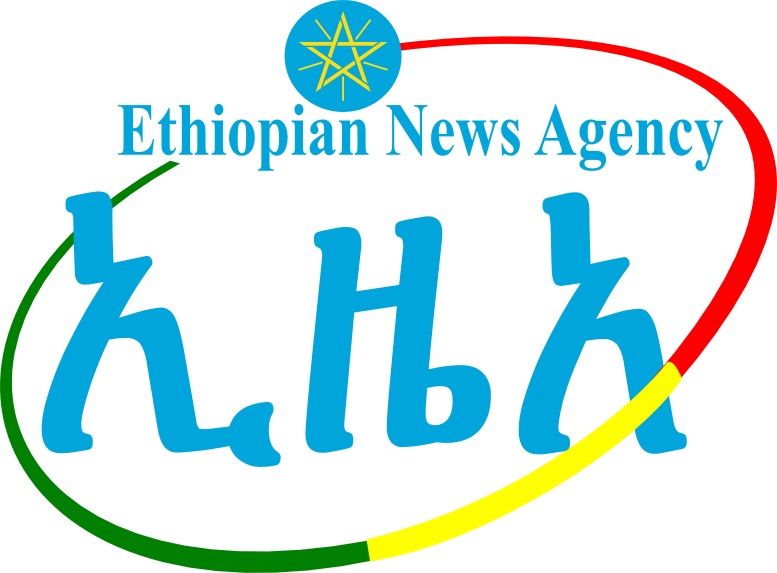 The inception of the agency was goes back to 1942 when the Imperial government established a directorate responsible for gathering and dispatching news. The directorate, “Agence Direcsione” was established under what used to be known as the Ministry of Pen.

1960 E.C was a turning point for the Agency, since it has got the status of a news Agency and got the name “Ethiopian News Agency”.

Improvement came about in terms of staff size, which in turn brought about increase in the number of daily news dispatches to the newspapers, national radio.

The Agency has continued to dispatch reports about national and global issues.

• The City desk is responsible for issues hosted in the capital, Addis Ababa

• The Foreign languages desk is responsible for dispatching national and international issues to the foreign community. The languages it currently apply are English, Arabic and French will start this year.

New media desk has is responsible for dispatching news stories for customers , posting news on the Agency’s website, and monitoring local and international media.