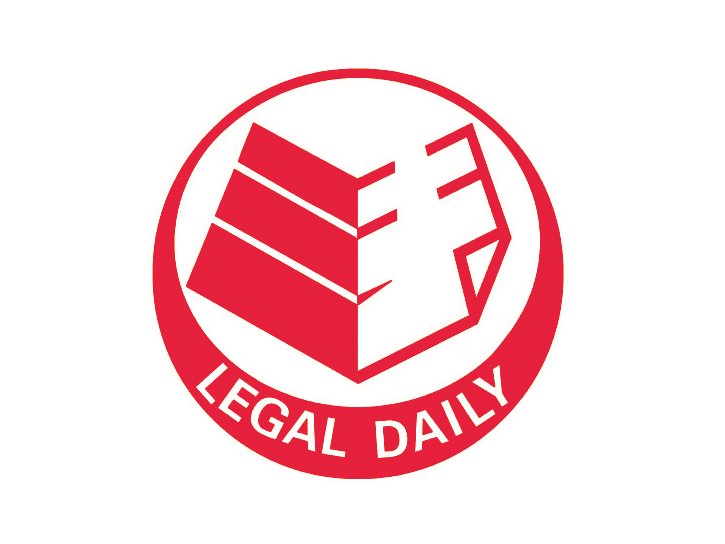 The Legal Daily was founded on August 1, 1980, and has made great progress in various undertakings after nearly 39 years' development. As one of the eighteen major central news media recognized by the Central Propaganda Department,it has now grown into the largest, most authoritative and influential legal media in China, and enjoys high prestige among the readers in the political and legal circles and all walks of life.

At present, the Legal Daily Agency has four newspapers including Legal Daily, Legal Weekly, Legal Digest, Legal Daily·Community Edition and three magazines including Law and News Legal Person, Legal Reference and so on. The Legal Daily has 37 domestic correspondent stations in all provinces and cities specifically designated in the state plan and 6 foreign correspondent stations in countries and regions, such as the United States, Russia, Japan, South Korea, Ukraine, Sri Lanka and so on. There are more than 600 employees in the Legal Daily Agency, with the largest domestic journalist team majoring in the rule of law, and more than 20 employees winning awards, such as "Yangtze River Tao Fen Prize", "The National Excellent Journalists" and "The National Top 100 Journalists" in the past ten years.

The Legal Daily Agency actively promotes the integration and development of media while consolidating the propaganda position of the traditional media and endeavors to build a new mainstream political and law media group to promote the ability to guide public opinion by political and legal propaganda in an all-around way. The legaldaily.com to which the agency belongs is one of the central news websites directly guided by the Central Network Security and Information Technology. It was founded in 1999, with more than 100 employees, 33 news channels and more than 1,000 columns, covering the whole field of political and legal governance and having become the most authoritative information release and service network platform of China's political and law circles. Besides, it has vigorously expanded the new media business, established the Media Integration Center and developed and launched products, such as the mobile newspaper, micro blog, WeChat, client program, Public opinion monitoring platform and so on.