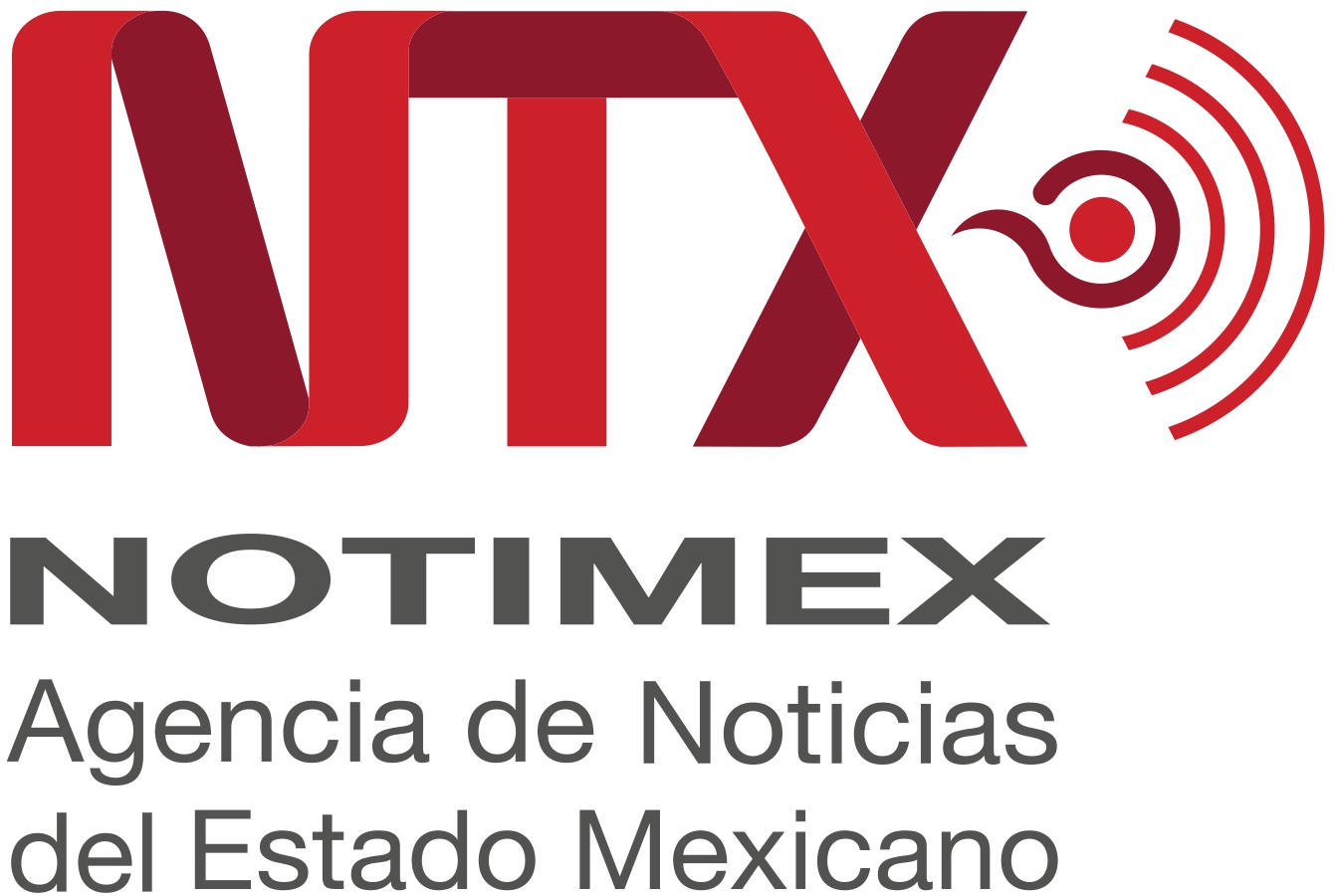 With a trajectory of 50 years in the information, for the first time the organization has a woman as its General Direction-Sanjuana Martinez Montemayor, who marks a stage of transformation by a state Agency with plural character, at the service of the company and in favour of the right to the information of all Mexicans.

Notimex, with wide positioning in the world, works now to strengthen its journalistic structure and the generation of new content in aspects such as investigative journalism, with a gender perspective and in human rights to reaffirm its place as the number one in Latin America and also ranks as the first in Spanish-speaking countries.

The Agency publishes an average of 400 news per day; It generates photography, video, audio and Infography, with publications in English and French. It has more than 400 clients and in social networks has more than one million hundred thousand followers.

With a workforce of 328 professionals, it covers the Mexican Republic and through its alliances with international agencies and media of information maintains presence in Latin America, Europe, Asia and Africa.