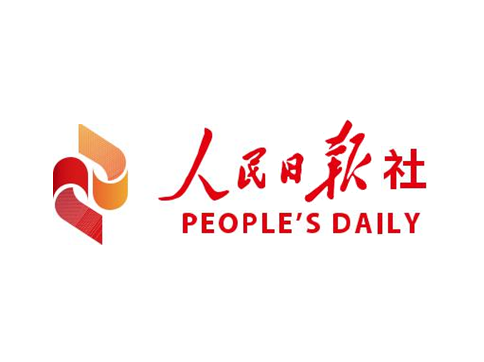 Established on June 15, 1948, People’s Daily is an organ of the Communist Party of China Central Committee. It is also the largest and most influential newspaper in the country, published nationwide with a daily circulation of 3.48 million. People’s Daily was ranked by the UNESCO as one of the world’s top ten newspapers in 1992.

People’s Daily has been updating and strengthening its news gathering system throughout the country and the world. Currently, it has more than 70 branches and bureaus nationwide and worldwide.

People’s Daily also maintains a multilingual internet presence. On January 1, 1997, it launched its website people.cn, which is the leading general-interest news websites founded by media organizations in China. On April 27, 2012, People.cn went public at the Shanghai Stock Exchange, and became the first news website listed on the A share market. Besides Chinese version (traditional and modern Chinese), it has 9 foreign language versions as well as 7 ethnic minority language versions. Its daily page view reaches 280 million, covering more than 220 countries and regions.

In June 2014, People’s Daily launched its official mobile application, which has been downloaded and installed by more than 250 million users by now. On October 15, 2017, People’s Daily launched the English mobile application. People’s Daily extends its influence on social networking platforms. Its Weibo account, which has 135 million followers, is ranked as the most influential one among all media organizations. And its Wechat account, which is followed by 24 million users, has the biggest readership among all media accounts.

People’s Daily commits itself to promoting integration between traditional media and new media, and tries to reengineer and upgrade its news producing line by adopting the concept of “central kitchen” to build the Media Hub, an integrated platform so as to increase interflow of resources inside the group and prioritize multimedia outlets. Since its pilot operation in 2015, Media Hub has assisted in creating a wide range of multimedia news contents. From October 2016, 45 multimedia studios have formed by staffs across departments and outlets. As an exemplary model, Media Hub attracts strategic cooperation from enterprises and local governments, and exports its experience to others. Besides, the database center under construction will equip itself with better technological capacity to realize integrated development.