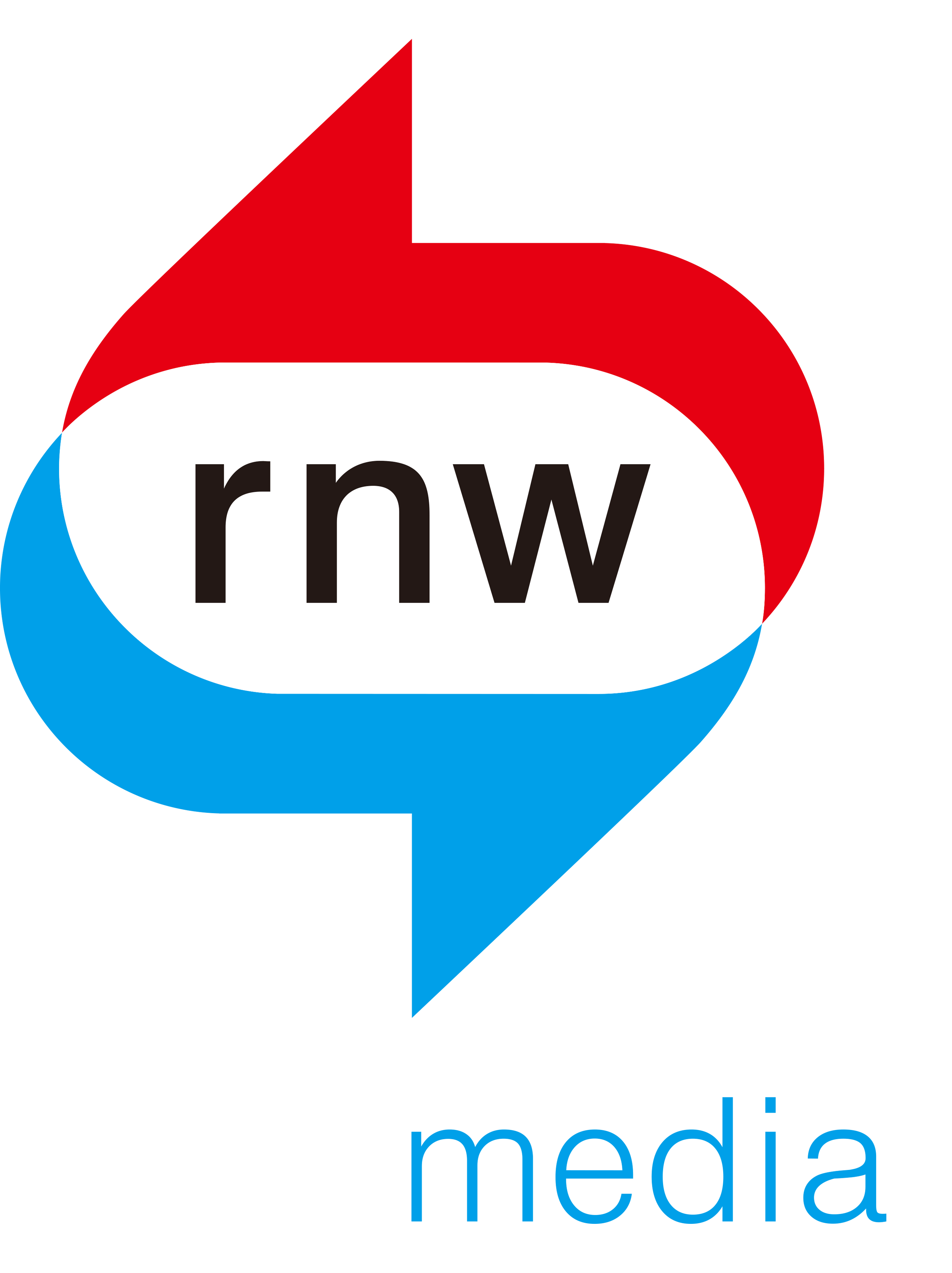 RNW Media, formerly Radio Netherlands Worldwide, is a Dutch-based media outlet with more than 70- year history. Founded as the Dutch international public media, RNW Media is known as one of the world’s top five public broadcasters. It provides multimedia contents and media services to 11 countries and regions in 5 languages including English, French, Arabic, Chinese and Hindi. In 2016, RNW’s multilingual regional websites and social media services attracted over 286 million visitors all over the world. It has and actively cooperated with UNESCO, UNHCR and UNFPA.