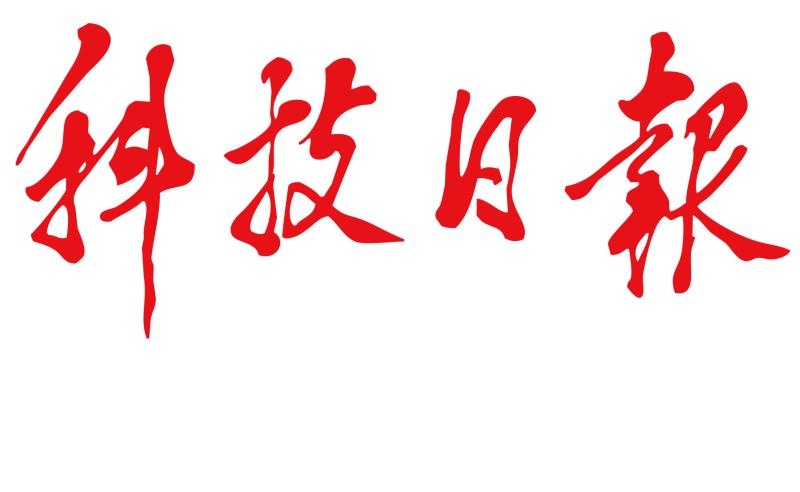 Science and Technology Daily has reporter stations in 31 provinces (municipalities/autonomous regions) of China, and 13 countries/regions around the world including the UN, the US, the UK, France, Germany, Russia, Canada, Japan, South Korea, South Africa, Israel, Brazil and Ukraine, with resident correspondents.

At present, Science and Technology Daily has formed a multi-platform/interface communication matrix of media convergence on the base of a large sci-tech resource library, which includes 3 newspapers and their official websites, 2 magazines, and several mobile clients: Science and Technology Daily and www.stdaily.com (a mainstream key news website and the only state-level sci-tech portal of China), Popular Science Times and www.kepu.gov.cn, College Science and Technology Newspaper, Frontier of Science, China Science and Technology Fortune Magazine (www.fortuneworld.com.cn), an application client Innovation China, an official we- chat public account Ruidongyuan, and official accounts of all the newspapers, websites and magazines mentioned above. It also has a direct subsidiary Beijing Guoke Media Co. Ltd, which has build and run the most authoritative sci-tech news intelligence platform and the most professional sci-tech innovation service platform, to functionally serve various projects in the fields of sci-tech policies,achievement exhibition, tech- finance, news dissemination index, public sentiment monitoring and analysis and so on; aiming to build a science and technology media group of China.

With the qualification to firstly issue and explain sci-tech policies as well as achievements in sci-tech researches, Science and Technology Daily has great credibility and influence among readers of Chinese sci-tech management and decision- making departments (national ministries and local committees), research institutes (scientific units of government system and universities), high-tech and other enterprises, and technology enthusiasts.

As an external publicity platform for international communication and co-ordination, Science and Technology Daily has established cooperative relations with Sputnik news agency (Russia), the Times of Israel, Royal Society (UK), Japan Science and Technology Agency and other foreign medias and think-tanks of technology-developed countries. It takes the lead to create the first alliance - International Science & Technology Communication Union (ISTCU) among Chinese state-level medias, for enhancing international news exchange and promoting all members’ influence in the world with high quality.