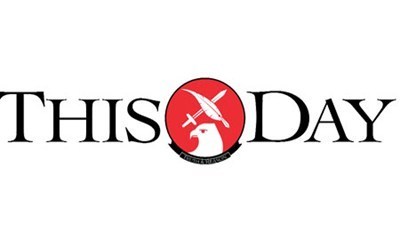 Thisday Newspaper, published every day in Nigeria, hit the newsstands on 22 January 1995 and quickly carved a niche for itself in business and political reporting and for breaking stories. It soon became Nigeria’s newspaper of record. In its first years of publication, THISDAY won the Newspaper of the Year Award for three consecutive years. In 1997, THISDAY became the first Nigerian newspaper to introduce full colour printing. It now has printing press in Lagos, Abuja and in Niger Delta.

Today, Thisday remains the preferred newspaper among the business, political and diplomatic elite of Nigeria, and is easily the most influential national media brand globally. THISDAY appeals to both the young and the old because of its straightforward news reporting, strong editorial content, lifestyle features and business coverage. It is also the corporate and political advertisers’ first choice. Most recently, THISDAY launched ARISE Television network, with channel on Sky (United Kingdom) channel 519 and studios in New York, London, Johannesburg, Lagos and Abuja.