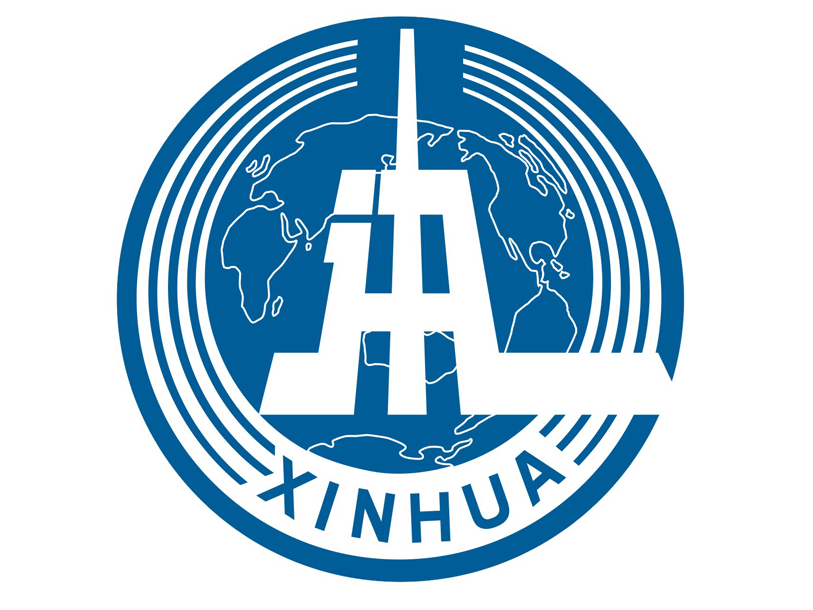 Xinhua News Agency is China’s state news agency and an international news agency. It was established on November 7, 1931 in Ruijin, Jiangxi province as the Red China News Agency and changed to its current name in Yan’an in January 1937.

Fifth, new media service. Xinhua has established a system to provide news service to online media and owns a cluster of new media terminals. At present, Xinhua’s official website (Xinhuanet.com) and Xinhua’s news apps are maintaining their leading position in China. Its official accounts on Twitter, Facebook, and YouTube has more 100 million followers in total.

Xinhua has attached great importance to strengthening international exchanges and cooperation. It has initiated the media cooperation mechanism such as BRICS Media Forum and World Media Summit. It has signed cooperation agreement with 166 media organizations in 116 countries and regions, established partnerships with more than 20 UN agencies and signed MOUs with 13 of them. Xinhua has also cooperated with UN agencies to launch charity campaigns worldwide.