TOKYO, July 21 (Xinhua) -- The Australian city of Brisbane won the right to host the 2032 Summer Olympics in a vote at the 138th session of the International Olympic Committee (IOC) here on Wednesday, two days before the opening ceremony of Tokyo 2020. 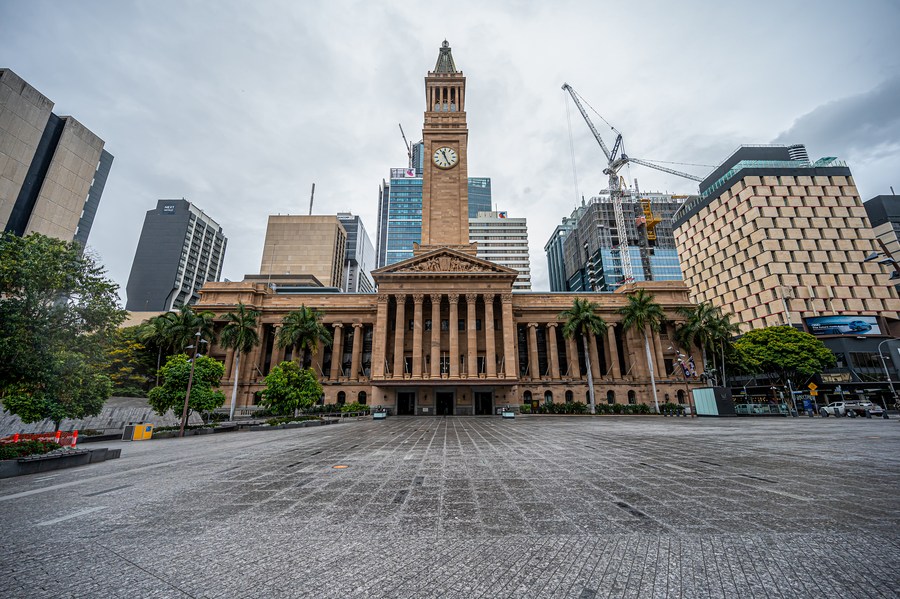 Australia has already hosted the Olympics twice, in Melbourne in 1956 and Sydney in 2000.

In February, 2021, the IOC said that Brisbane was the preferred candidate to host the 2032 Games.

However, Qatar reiterated its desire to host the 2032 Games despite the IOC handing the preferred tag to Brisbane.

On June 10, the IOC's 15-strong executive board approved Brisbane as the single candidate for election.