Team GB's silver medal in the men's 4x100 metres relay at the Tokyo Olympics is almost certain to be stripped after the International Testing Agency (ITA) confirmed Tuesday that CJ Ujah's B sample has tested positive for banned substances. 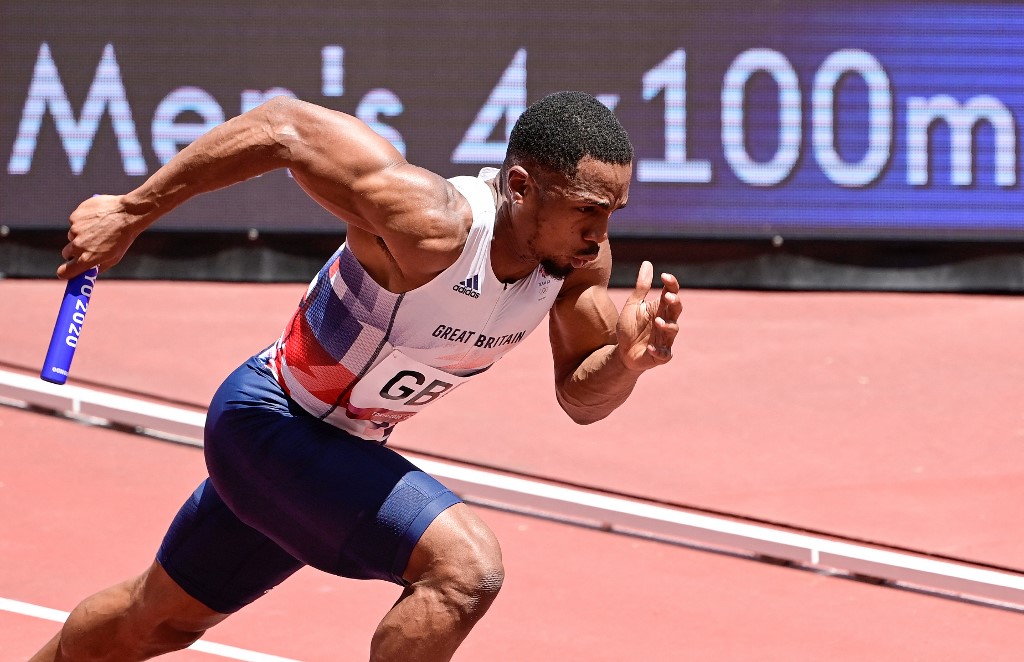 In this file photo taken on August 5, 2021 Britain's Chijindu Ujah competes in the men's 4x100m relay heats during the Tokyo 2020 Olympic Games at the Olympic Stadium in Tokyo1. Team GB's silver medal in the men's 4x100 metres relay at the Tokyo Olympics is almost certain to be stripped after the International Testing Agency (ITA) confirmed Tuesday, September 14, that CJ Ujah's B sample has tested positive for banned substances. (Photo: AFP)

Ujah provided the sample on August 6, the ITA said, the same day that he was part of the British team which won silver behind Italy.

If Team GB are disqualified, Canada would take silver with China promoted to bronze-medal position.

"The ITA confirms that as per the athlete's request, the B-sample analysis was carried out by the WADA-accredited laboratory of Tokyo on 19 August 2021 and the procedure confirmed the result of the A-sample," the ITA said in a statement.

"The ITA has thus referred the case to the Court of Arbitration for Sport Anti-Doping Division ('CAS ADD')."

They are substances commonly used to build muscle.

The ITA cited World Athletics' anti-doping rules which state: "Where the athlete who has committed an Anti-Doping Rule Violation competed as a member of a relay team, the relay team shall be automatically disqualified from the event in question, with all resulting consequences for the relay team, including the forfeiture of all titles, awards, medals, points and prize and appearance money."

Ujah was provisionally suspended following the result of the A sample last month and released a statement on August 14 saying he was "shocked and devastated" by the outcome of the test.

He added: "To be absolutely clear, I am not a cheat and I have never and would never knowingly take a banned substance.

"I love my sport and I know my responsibilities both as an athlete and as a team-mate."

The possible forfeiture of the medals will be considered first, before the Athletics Integrity Unit (AIU) follows up to consider any sanction beyond the Games for Ujah.