Queiroz crossed the line first in four minutes and 04.408 seconds for his first gold and fourth Olympic medal after two silver medals from Rio 2016 and one bronze from London 2012. 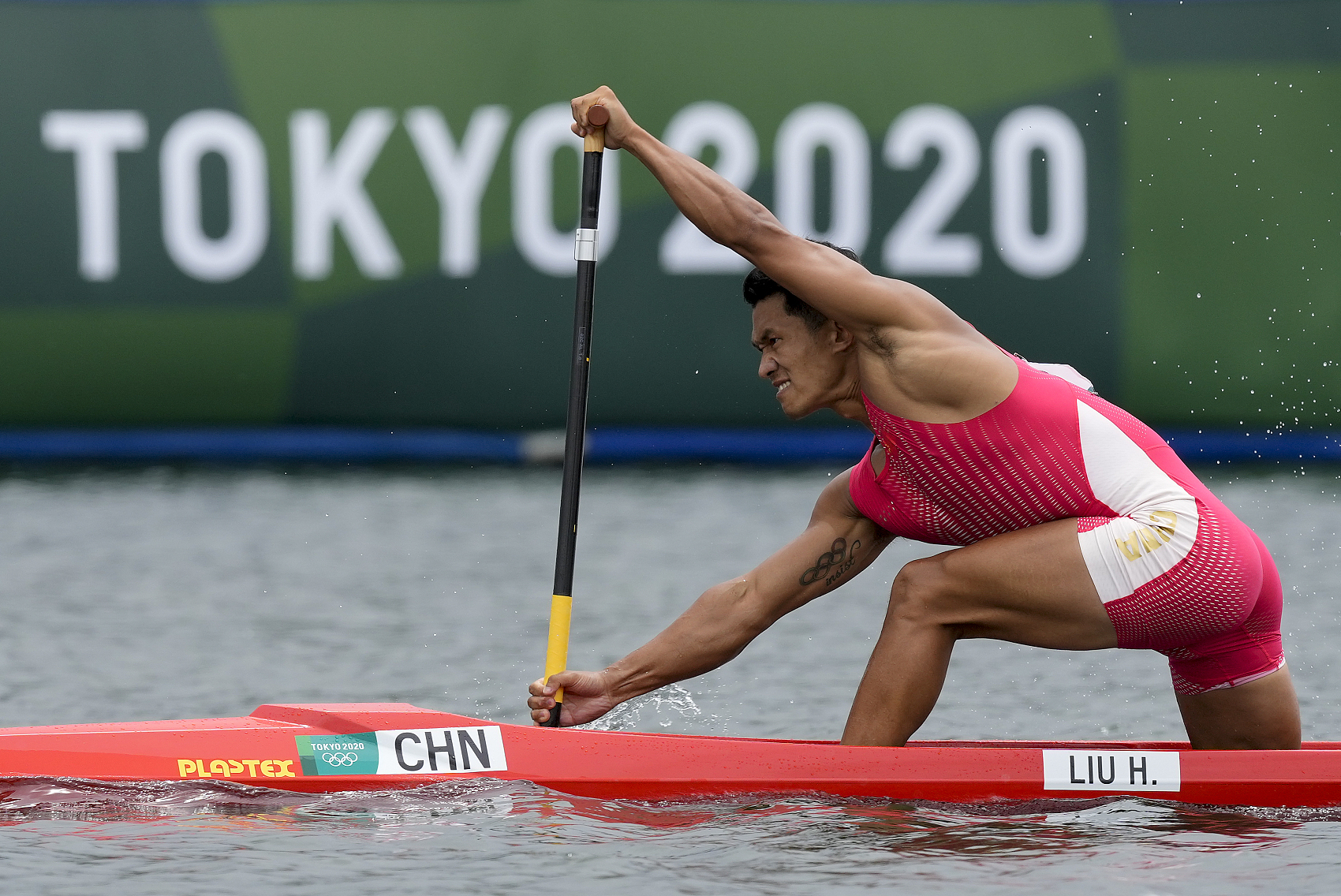 The bronze medal went to Serghei Tarnovschi, finishing in 4:06.069, edged Adrien Bart of France by 0.102 seconds for the first medal for Moldova at Tokyo 2020.