British Olympians expected to win up to 70 medals in Tokyo

TOKYO, July 20 (Xinhua) -- The 376 athletes from Britain are eyeing between 45 and 70 medals from the upcoming Tokyo Olympic Games. 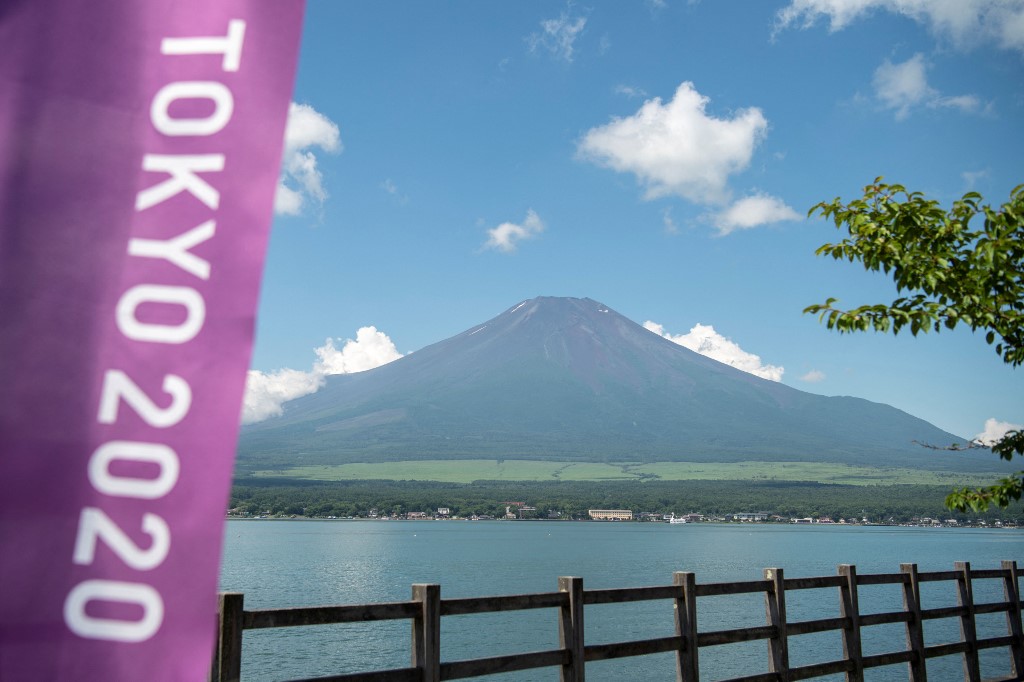 The previous medal target Britain set at the beginning of 2018 for Tokyo 2020 was 54 to 92, but the pandemic disrupted preparations and led to a lack of competition.

Earlier this month, Britain announced a full squad of 376 athletes to compete across 26 sports in Tokyo, its largest-ever delegation for an overseas Olympic Games.

It's also the first time at a summer Olympic Games that Britain has more female than male athletes with 201 women and 175 men.

At 2016 Rio Olympic Games, Britain finished second in the medal table, with 27 golds, 23 silvers and 17 bronzes. British athletes finished on podium in 17 sports.

Britain is a powerhouse in cycling, as their riders have collected at least six gold medals in each edition of the previous three Olympics. The country is also perennially strong in rowing, sailing and equestrian events.

In the British squad for Tokyo 2020, 122 are returning Olympians, among whom 51 already have Olympic medals.

Six-time Olympian Jason Kenny and his wife Laura Kenny have four Olympic golds between them, and will both try to succeed again in the velodrome in Tokyo. They lead a squad of 26 riders competing in all cycling disciplines.

13-year-old skateboarder Sky Brown is Britain's youngest ever summer Olympian. She will compete in the women's park event with her teammate Bombette Martin, who is only two years older than her.

Adam Peaty, who is aiming to defend his 100m breaststroke Olympic title in Tokyo, is also ready to break his own world record of 56.88 seconds.

The 26-year-old has eight world titles and has not lost a 100m race in major competitions for more than seven years.

Britain's Chef de Mission Mark England said the British Olympic Association will not set a medal target for the squad, as "it has been very obvious that any competition data in terms of where we stand against our main competitors across the world really isn't there."

However, UK Sport, the government agency responsible for investing in Olympic and Paralympic sport in Britain, tried to set out the collective medal ranges with "the sport intelligence and data analysis available from the limited amount of competition that has taken place".

During the Tokyo cycle, Olympic and Paralympic sports in Britain have received 342 million pounds in investment from UK Sport.

"Our hope is that every selected British athlete reaches Tokyo and returns home safely, that they provide a source of pride and happiness to the nation and that we achieve our collective medal ranges," said Sally Munday, CEO at UK Sport.