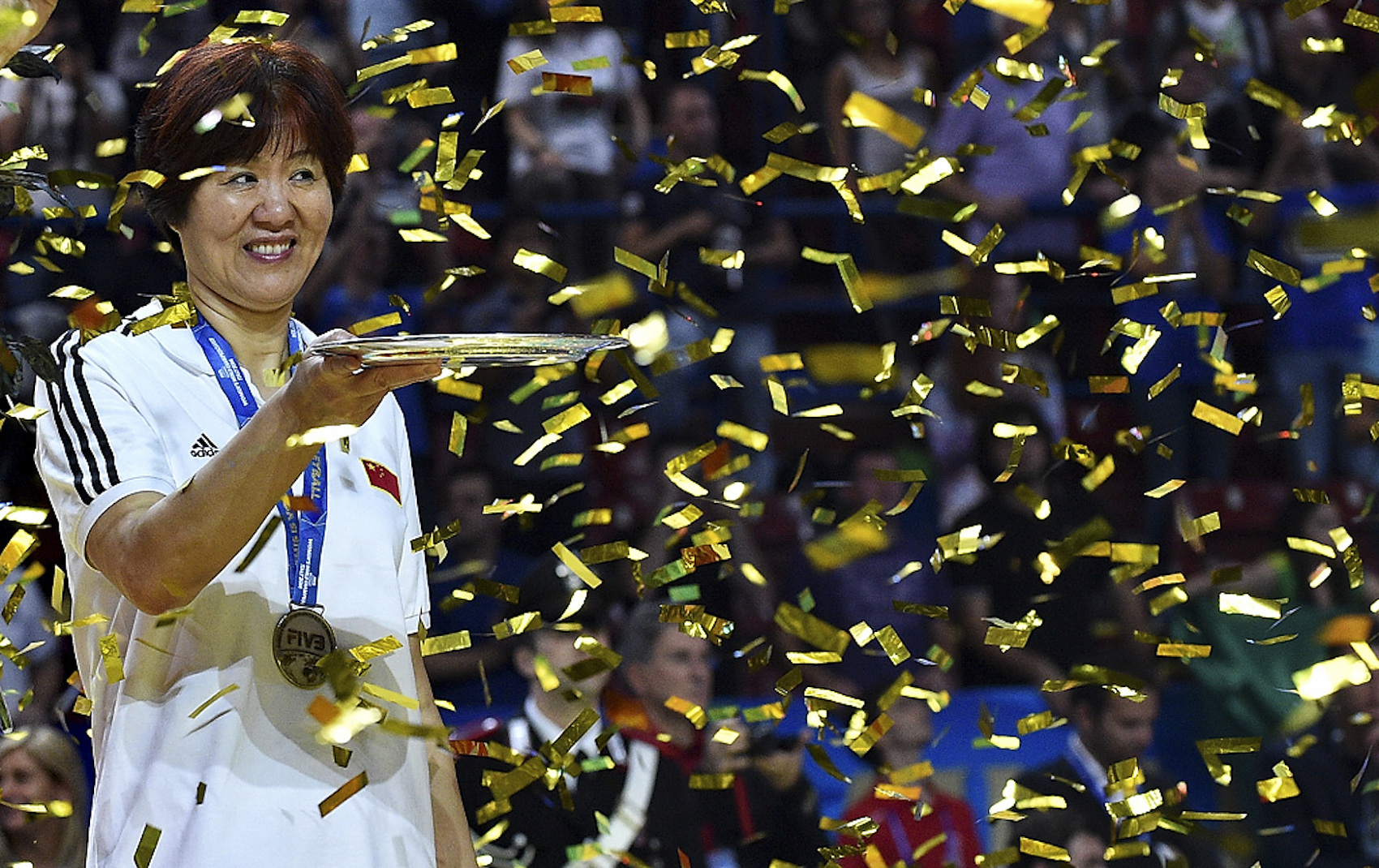 TOKYO, July 19 (Xinhua) -- Lang Ping, head coach of the Chinese women's volleyball team, said she is excited about the upcoming Tokyo Olympics upon her arrival on Monday in Tokyo.

Lang's side was among the third batch of China's Olympic delegation, which arrived in the Japanese capital four days before the start of the postponed Tokyo Games.

"We are pretty excited to arrive here, as we have waited for the Olympics for five years. It's really a long time," Lang told reporters at the Narita International Airport.

"Our Olympic campaign is eventually unfolding. I hope my team can showcase the best level to strive for glory for our motherland," she added.

Lang, who made Olympic history by winning gold as both a player and a coach, has shed light on her team's goal of contending for a medal in Tokyo.

"The Olympic Games are different from the leagues, and every match is quite tough. We will spare no effort and work hard game after game," she commented.

Xu Limin, Lang's counterpart in the women's basketball team, said his side is ready to compete in terms of fitness, technique and depth in roster.

"We are a young group," he admitted. "We lack experiences of major tournaments compared with those European and American teams."

"I will pass on my Olympic experience to young players, leading them in displaying our mentality on the Olympic stage," she said.

China's diving squad has earned its reputation as the "Dream Team" for their glorious achievements at the Olympics, having won 40 golds since the 1984 Olympics in Los Angeles.

Team leader Zhou Jihong, also chairwoman of the Chinese Swimming Association, said the squad will aim for a clean sweep of eight gold medals in Tokyo.