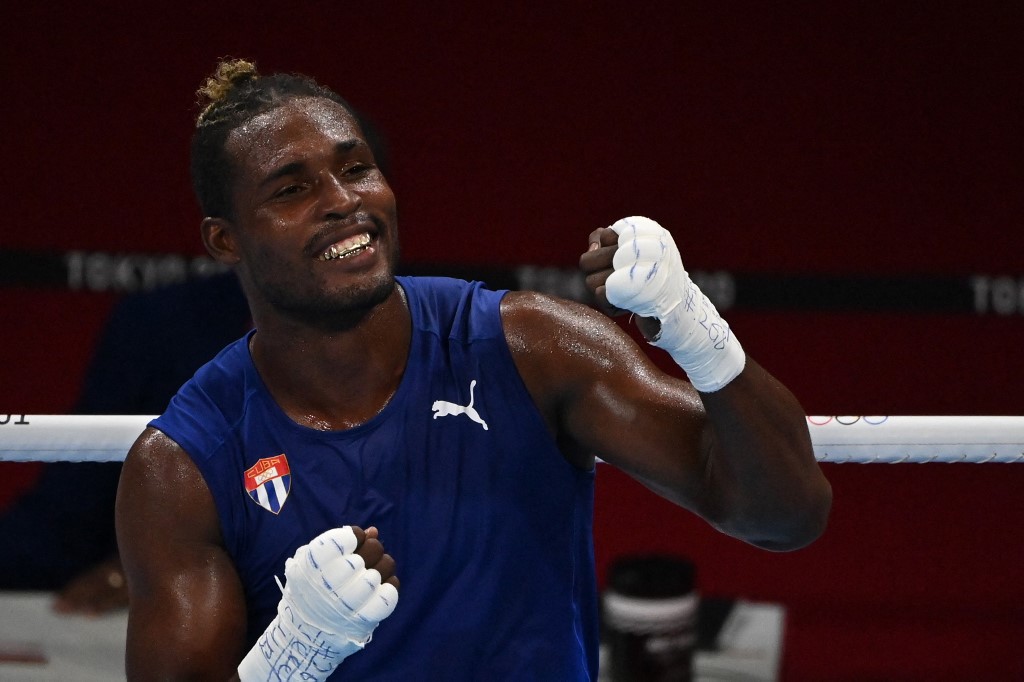 The Cuban won the bout on a unanimous decision 5-0.

In the first round, Cruz, three-time Olympian and Rio light heavyweight gold medalist, outpunched his opponent and got four 10-9 favorable scores from five judges. The last two rounds turned to a cat and mouse game when Gadzhimagomedov barely got close to Cruz who moved faster.