OLYMPICS F1 official: 2020 season could be behind closed doors

F1 official: 2020 season could be behind closed doors 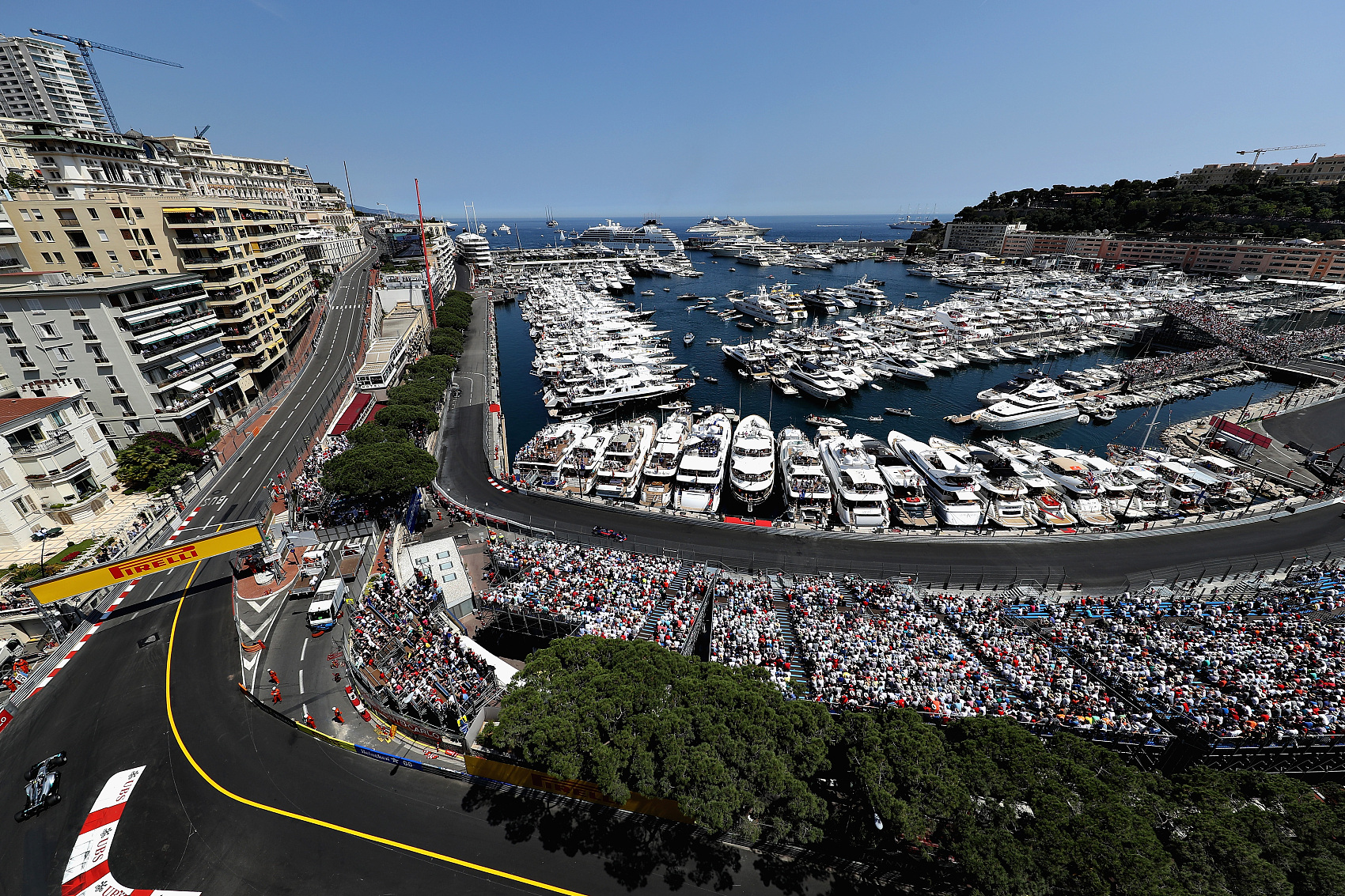 Valtteri Bottas driving the (77) Mercedes AMG Petronas F1 Team Mercedes F1 WO8 on track during the Monaco Formula One Grand Prix at Circuit de Monaco on May 28, 2017 in Monte-Carlo, Monaco. (Photo: CFP)

F1 has decided to postpone eight races so far this season while the Monaco Grand Prix was canceled.

"Travel for the teams and travel for everyone involved is going to be one of the big issues. You could argue once we get there we could become fairly self-contained. Our view is probably a European start will be favorable and that could even be a closed event," Brawn told Sky Sports.

"We have a race with no spectators. That's not great, but it's better than no racing at all," he added.